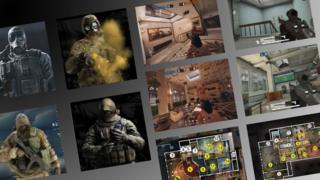 Ubisoft is suing Apple and Google over a Chinese mobile game it says is “a near carbon copy” of one of its most popular games, Rainbow Six: Siege.

Area F2 is “designed to closely replicate… virtually every aspect” of the game, it alleges, in a 43-page document, complete with screenshots.

It is also suing the developer, Ejoy, owned by Chinese tech giant Alibaba.

Characters, game modes, game maps, animations, and even the user interface were copied, the document alleges.

“Virtually every aspect of AF2 is copied from R6S, from the operator selection screen to the final scoring screen and everything in between,” Ubisoft claims.

“In fact, the games are so similar that an ordinary observer viewing and playing both games likely would be unable to differentiate between them.”

Ubisoft estimates Area F2 has been downloaded more than a million times and made “tens of thousands of dollars” on in-game purchases.

It says it has raised the issue with both Apple and Google, which both take a cut of sales on their respective app stores.

“But rather than take any measures to stop or curtail the infringement… Google and Apple instead decided that it would be more profitable to collect their revenue share from AF2 and continue their unlawful distribution,” Ubisoft says in its court filing.

Its submissions to the court also say Rainbow Six: Siege, released in 2015, is “among Ubisoft’s most valuable game properties”, with three million players every day.

The game franchise is based on a Tom Clancy novel of the same name.

Ubisoft is seeking a jury trial over the alleged copyright infringement, in the Central District Court of California.

Google and the app developer did not immediately return requests for comment. 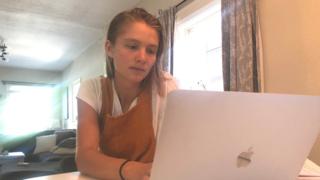 Coronavirus: What’s it like to be laid off over Zoom? 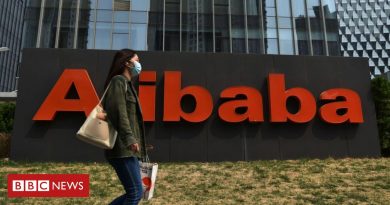