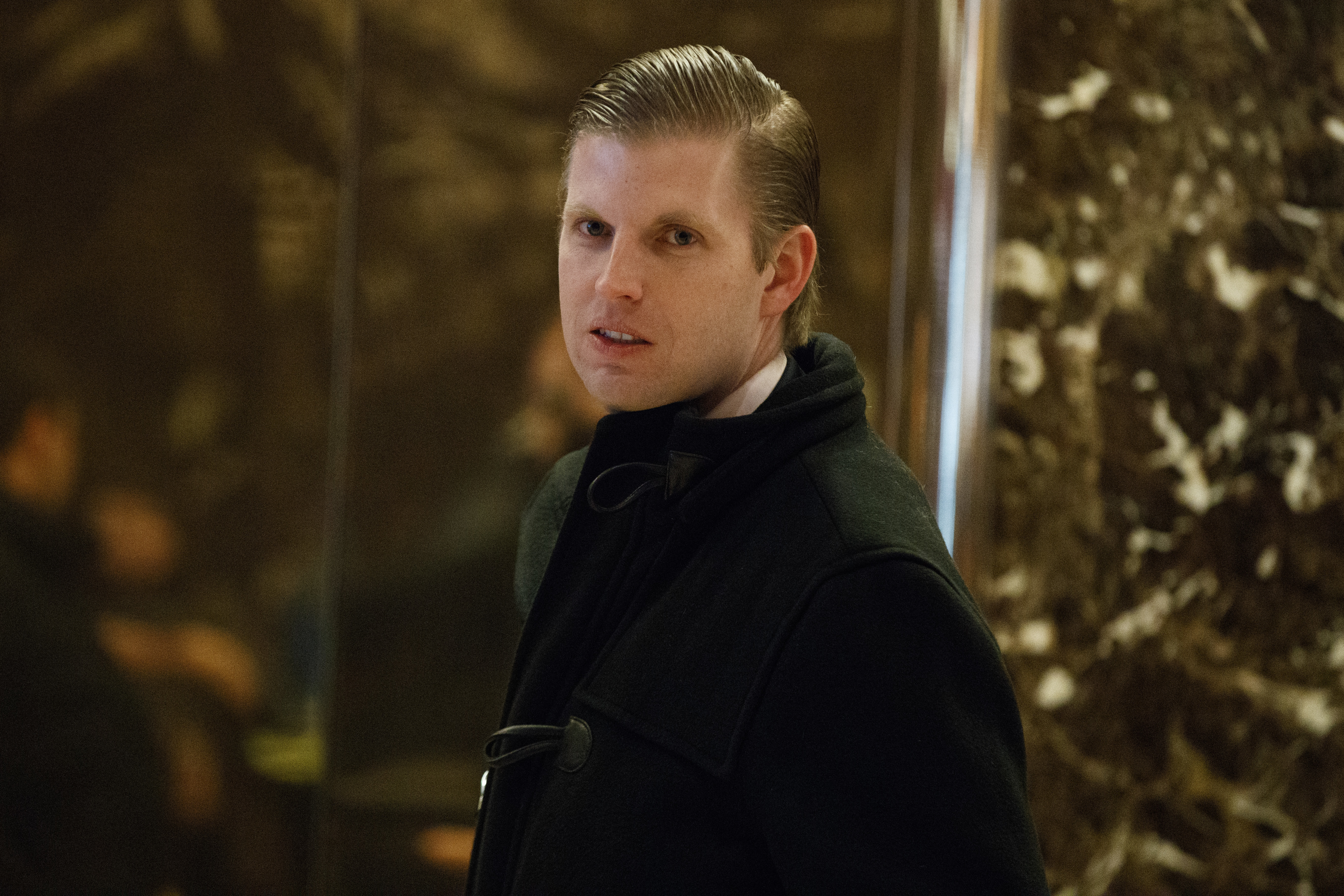 President Donald Trump’s son Eric suggested that coronavirus lockdowns were a conspiracy to keep his father from holding 2020 campaign rallies during a Saturday appearance on Fox News with Jeanine Pirro.

With America leading the world in reported coronavirus fatalities, the president’s son was focused on the 2020 campaign against former Vice President Joe Biden.

“Listen, Biden loves this,” he claimed. “They think they’re taking away Donald Trump’s greatest tool, which is being able to go into an arena and fill it with 50,000 people every single time.”

“So you watch, they will milk it every single day between now and November 3rd.”

“And guess what, after November 3rd, coronavirus will magically, all of the sudden, go away and disappear and everybody will be able to reopen,” he predicted.

In the segment, his claims about his father’s crowd sizes and popularity were both exaggerated.

Will the battle over “critical race theory” be a winning issue for the right? It already is 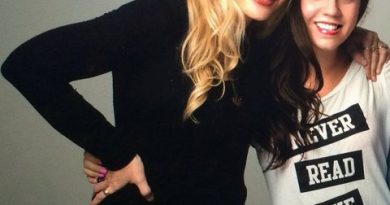 Never Underestimate the Healing Power of a Cowboy Boot