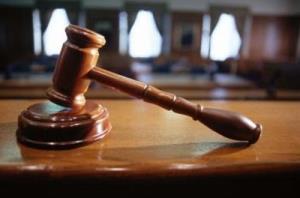 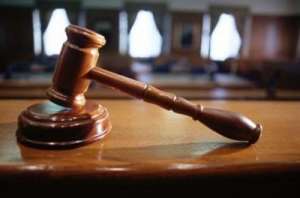 A 21-year-old head porter popularly called Kayayei has been convicted by an Accra Circuit Court for attempted robbery and causing harm to a fire officer.

Daniel Amevor was arraigned at the Circuit Court by James Town Police for attempting to rob a Fire Service officer of his mobile phone and money at knifepoint.

According to the prosecution, the victim was attacked while in front of the Fire Service Training School when he was accosted by the convict together with his accomplice, Abodie, who is currently on the run, to surrender his mobile phone and money.

In the process, Daniel Amevor slashed the victim’s wrist in an attempt to snatch the phone and money.

The victim screamed and that alerted his other colleagues who came to his rescue.

The convict and his accomplice took to their heels but the officers were able to arrest Daniel Amevor and handed him over to the Police while the victim was rushed to the Korle-Bu Teaching Hospital for treatment.

The Police found a knife on Daniel Amevor after conducting a search on him.

The court presided over by Her Honour Afia Owusuwaa Appiah found Daniel Amevor guilty for attempted robbery and causing unlawful harm, and sentenced him to 17 years and 5 years in hard labour respectively.

The sentences are to run concurrently. 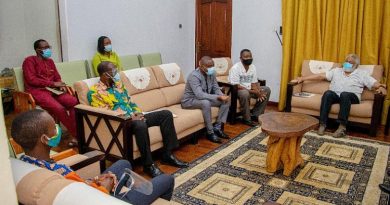 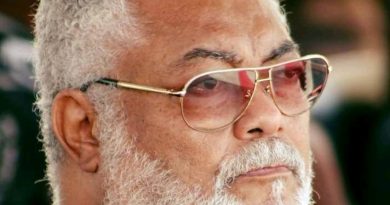