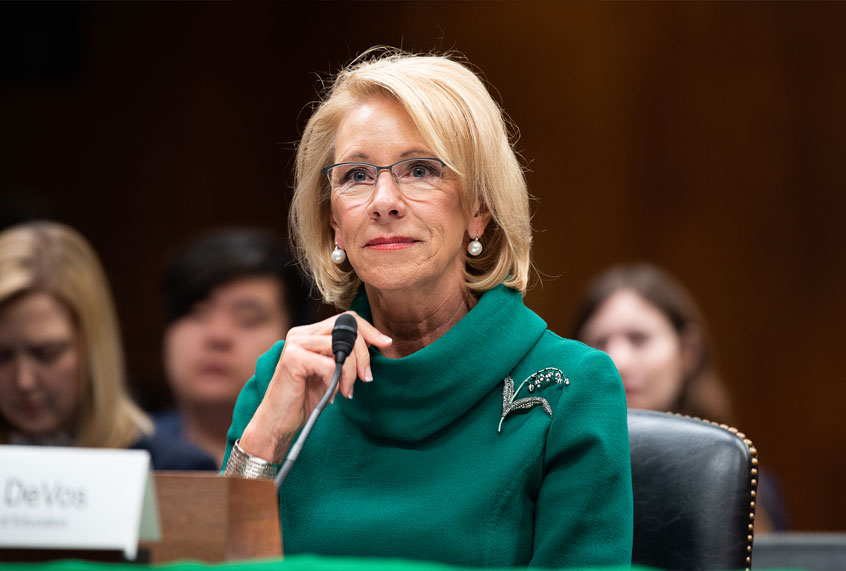 The American Civil Liberties Union has filed a lawsuit against Education Secretary Betsy DeVos that would block parts of her department’s new Title IX rule, saying the guidance will “slash schools’ obligations to respond to reports of sexual harassment and assault.”

The new guidance, which DeVos released May 6, is by the Education Department’s own admission expected to reduce sexual assault investigations on campus by as much as 32 percent.

In a press statement, the ACLU said the rule creates “a second-class standard for reports of sexual harassment and assault” by putting sexual harassment allegations through a different and more strict investigative process than harassment based on race or disability.

Joel Levin, co-founder of Stop Sexual Assault in Schools, one of the three victims’ rights groups represented in the filing, said in a statement, “Sexual harassment and assault have no place in our schools. In a reprehensible move that puts students at risk, the new rule gives schools more leeway to ignore their Title IX responsibilities.”

The regulations strengthen due process rights for the accused, such as allowing live hearings and victim cross-examination by legal representatives and perpetrators alike. These changes, the ACLU says, will “inflict significant harm” on victims of abuse and “dramatically undermine” their civil rights.

The lawsuit targets a handful of specific imbalances, alleging that the guidance redefines sexual harassment in an anomalous and restrictive way, compels administrators to ignore reports of off-campus misconduct and raises the evidentiary standard for sexual harassment and assault higher than other harassment claims.

It was filed on behalf of three victims’ rights groups and names the Education Department, DeVos and Kenneth Marcus, assistant secretary for civil rights.

Angela Morabito, press secretary at the Department of Education, told Salon in an email that the new rule “codifies meaningful protections for survivors” and establishes “a transparent, fair, and reliable process” for processing claims.

“Under the previous administration’s misguided approach, schools lost dozens of lawsuits by students who alleged the school either ignored sexual harassment or punished them without providing due process. We are holding schools accountable and protecting students by ensuring that no survivor is brushed aside and no accused student’s guilt is predetermined,” Morabito said, accusing the ACLU of “helping schools trample on basic due process” and “gutting protections for survivors.”

In response, an ACLU spokesperson told Salon that the group is “committed both to ending sexual harassment and assault on campus, and to ensuring fair process for complainants and respondents alike.”

“This lawsuit targets those provisions of the rule that reduce the responsibility of schools to take sexual harassment seriously, and that treat sexual harassment as a second-class problem. Creating barriers and making students jump through hoops to report sexual assault and harassment does nothing to ensure due process for all,” the spokes person said.

The reactions last week split neatly on partisan lines, with Republicans applauding and Democrats condemning the rule, though all parties agree that the people who stand to benefit the most from the change are the accused — mostly men.

Sen. Lamar Alexander, R-Tenn., chair of the Senate Committee on Health, Education, Labor, and Pensions, said in a press statement when the rule was released that the revision “respects and supports victims and preserves due process rights for both the victim and the accused.”

His Democratic counterpart, Sen. Patty Murray of Washington, tweeted that the guidance is a “devastating blow.”

“@BetsyDeVosED‘s Title IX rule is not about ‘restoring balance,’ it’s about silencing survivors. It will make it harder for students to report an incident of sexual assault or harassment — and that much easier for a school to sweep it under the rug,” she wrote.

The old rule had been under fire from men’s rights advocates for years. A 2018 class-action lawsuit openly took up the grievances of accused student, presenting them as victims. Hundreds of federal lawsuits have been filed on behalf of accused male students, many of them victorious, as tracked in the “Title IX for All” archive.

It isn’t the first time DeVos has been accused of putting politics over policy. Earlier this year she was threatened with a congressional subpoena when she blew off a scheduled House of Representatives hearing to stump for the Trump campaign, and her family has used its outsized wealth and influence to organize “astroturf” anti-lockdown protests.

John Gabrieli, founder and co-chair of the Every Voice Coalition of students against sexual violence, told Salon that DeVos’ actions should set off a wave of lawsuits at all levels of government.

“Since the proposed guidelines were released in 2018, we have filed student-written legislation to combat sexual violence across five states that is specifically designed to cover the gaps in the DeVos guidelines,” Gabrieli said. “We believe that now that the DeVos regulations have been finalized, the next frontier for activists will be to pass state-level legislation to step into the void that’s being left by the federal government,” he said. 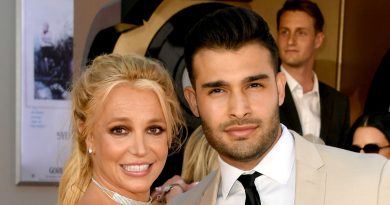 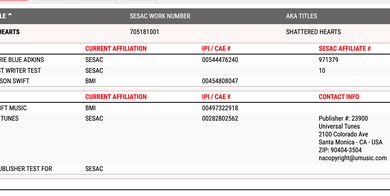 Pretty Nollywood actress, Luchy Donalds, does not make headlines like some of her colleagues but in her own little way,