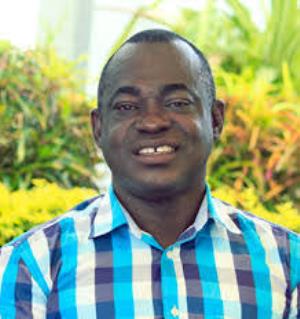 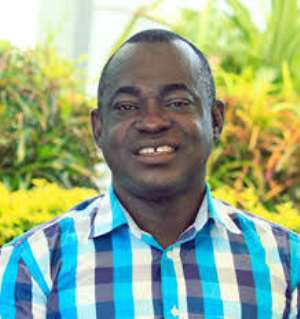 One COVID-19 case has been confirmed in the Agona East District of the Central Region with 10 other suspected cases proving negative after contact tracing.

This was announced by the District Director of Ghana Health Service, Mr. Quianing Mends has announced

Briefing Newsmen at Agona Nsaba, Mr. Quaining Mends said the confirmed patient is a middle-aged woman who had travelled from Niger to the district through an unapproved route.

“Through an informant, the District Rapid Response Team went to the community to look out for her. She willingly complied with the team for her blood sample to be taken for testing.

Noguchi Medical Center confirmed that she has coronavirus in her system.

We quickly arranged for the Regional Ambulance to take her to the treatment center.

Then contact tracing was carried out. Blood samples of 19 people who had been communicating with her were also sent to Noguchi for testing

Thank God 10 of them proved negative including a 3- year old daughter of the woman. We are waiting for the rest of the suspects who are on mandatory quarantine and are being fed by the District Assembly”

According to the District Director of Health, contact tracings was still ongoing in the community where the confirmed case was recorded and to make sure all contacts were have been found thanking the people for their collaborative effort

” Agona East District Public Health Emergency Committee made up of Personnel from Ghana Health Service, Security Agencies, Traditional rulers, NADMO, Environmental Health among others are all over the district to create awareness and also enforce strict adherence to all preventive protocols”

Agona East District Chief Executive, Hon. Dennis Armah Frimpong while commending the Rapid Response Team for a good work done so far, encouraged them to go the extra mile to fish out for more suspects adding they should have constant contact with the people in the communities.

“The confirmed case was identified on April 27th and was quickly quarantined before her blood sample was taken to Noguchi for testing.

The result delayed until May 7th when it was confirmed to be positive.

Because she was living in the community, the delay created fear and panic. Thank God the results of 10 contacts proved negative. This has calm down fear and panic

The Assembly in collaboration with the Public Health Emergency Committee is ensuring that people keep to regular hands washing, the use of hand sanitizers, social distancing as well as wearing of nose masks

Hon. Dennis Armah Frimpong stressed the need for Ghanaians to work hand in hand with His Excellency Nana Addi Dankwa Akufo Addo led NPP government to combat Covid-19 remaining them that restrictions on social gathering and others were still in force.