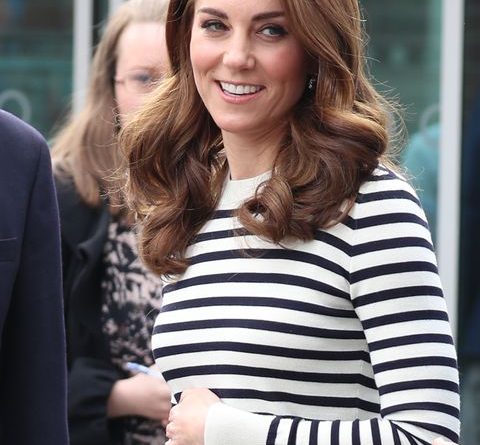 On Zoom calls, Kate Middleton makes a point to dress up. But off camera and off the clock, the Duchess of Cambridge’s style is far more cozy than it is extravagant. She dresses like a human, not some ritzy princess, a source made clear to Us Weekly.

The source told the outlet that the Duchess doesn’t use a stylist for her day-to-day dressing because she wants to “retain the semblance of normalcy.”

The Duchess’s wardrobe isn’t that far off from most people’s either: “She usually throws on a pair of jeans and a shirt or sweater,” the source said.

Us spoke to a source who said that as much as the British media applauds Kate for rewearing designer clothes during engagements, the Duchess sees it as a no-nonsense choice. “Like most people, Kate doesn’t think twice about recycling clothes,” the source said. “She thinks it would be a waste to wear something once and then throw it away. And as the UK taxpayers contribute towards the royal family’s upkeep, it wouldn’t be a good look if she spent a fortune on clothing.” 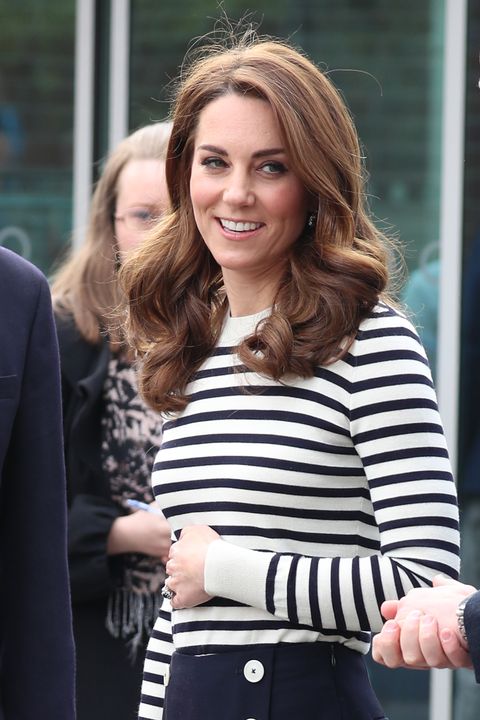 The Duchess has worn some expensive pieces in the past. Insider ranked Kate’s priciest outfits and noted that last March, the Duchess wore a $10,000 Alexander McQueen dress to a gala. 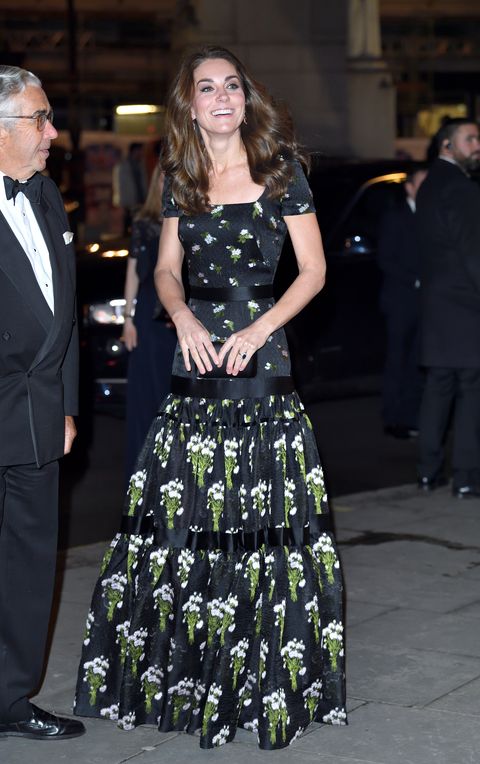 Kate’s clothing budget, by the way, comes from her father-in-law’s $28 million Duchy of Cornwall income. He gives William and Kate an allowance. When Meghan Markle and Prince Harry were working members of the royal family, they were also allowed to buy clothing with Charles’ funds. They’re now transitioning out of those roles and are working to become financially independent. 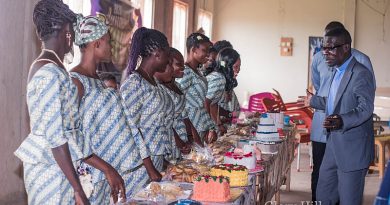 Flagbearer of the opposition National Democratic Congress (NDC) John Dramani Mahama, says one million jobs will be created for the