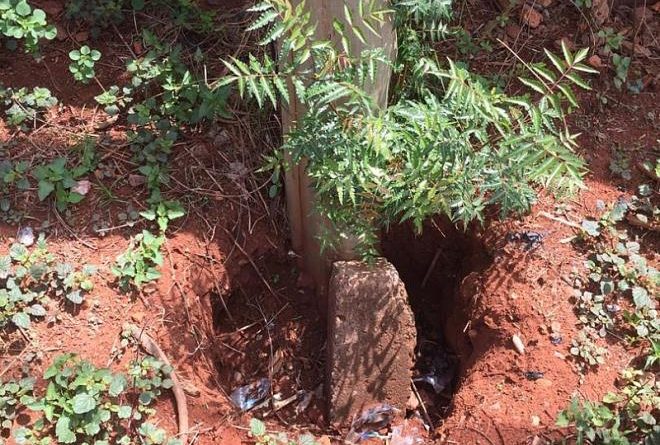 Three days after ModernGhana’s reportage, the Electricity Company of Ghana (ECG) has finally replaced the weak electricity pole at Frafraha in Accra which was being ignored for more than six months.

The pole which was yielding gradually toward the ground was located near the Jefkings Palace Hotel but days after ModernGhana News took the matter up, the inclining pole and another pole that appears weak was also replaced.

A resident of the area, Mr. Akwasi Addae-Boahene who approached Modernghana News out of the fear residents in the area were going through, narrated the frustrations he personally went through in getting the ECG for months just to fix the problem.

But soon after Modernghana New reported the story, ECG dispatched a team to the area to fix the situation with two new poles. The residents of the area have expressed happiness and commended the ECG for coming to their aid after several months of fear, anxiety and neglect.

Find images of the old and new poles: 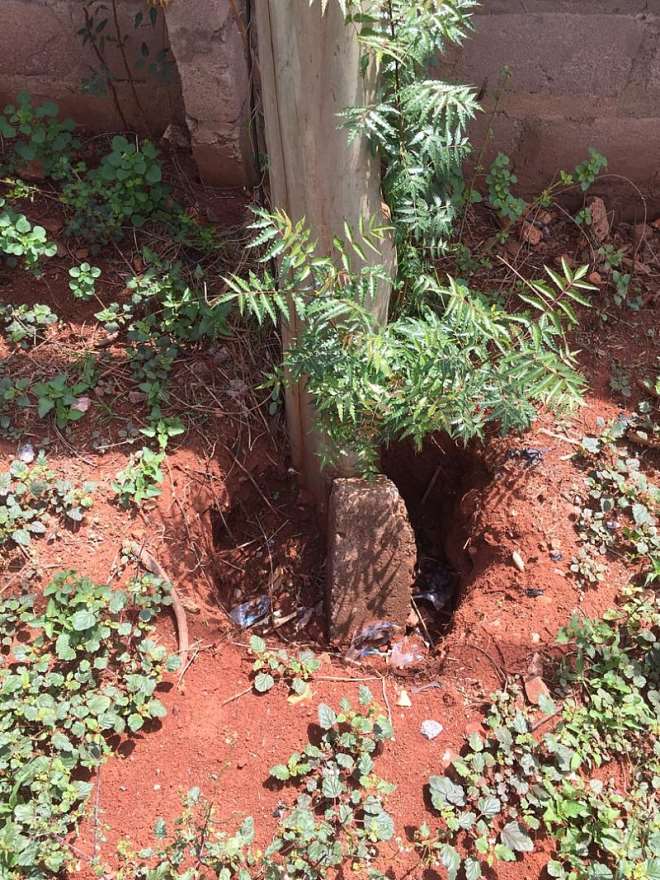 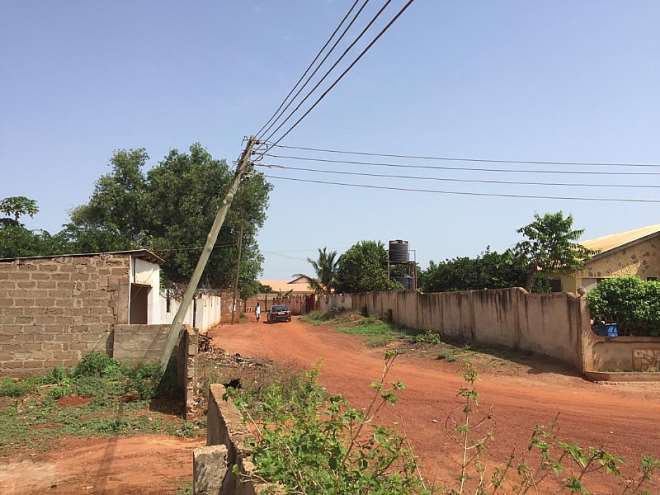 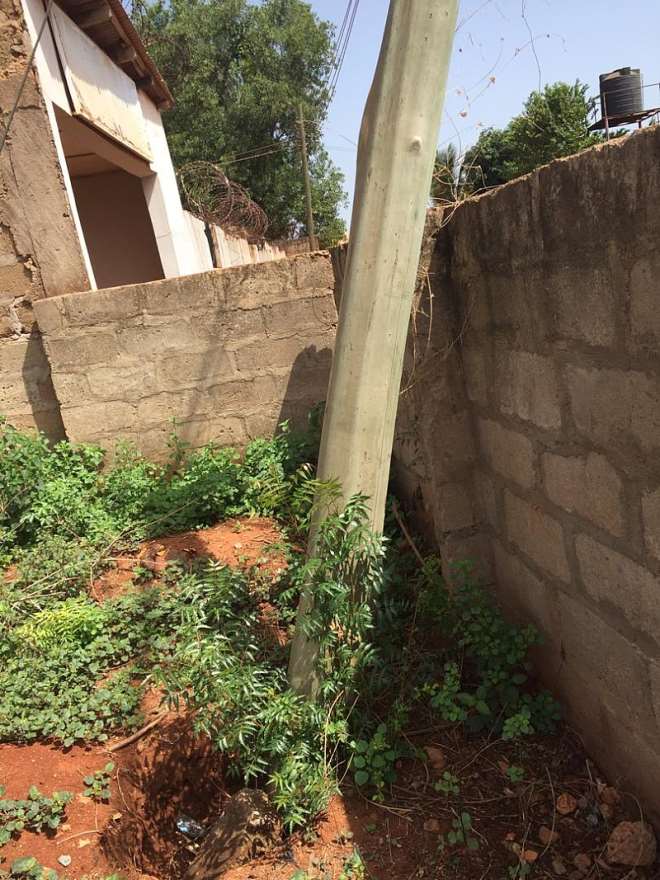 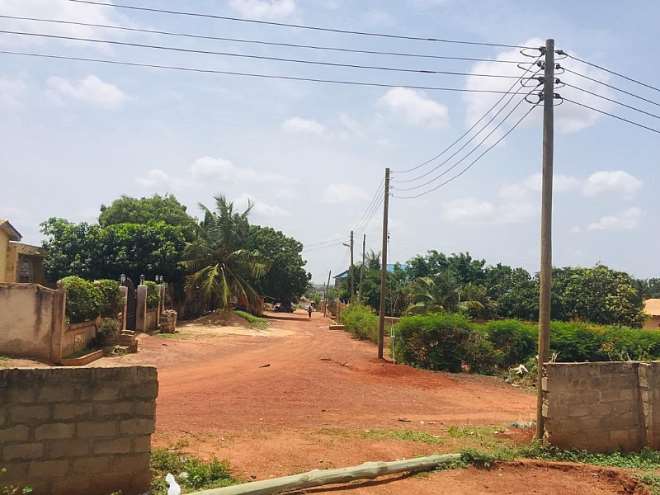 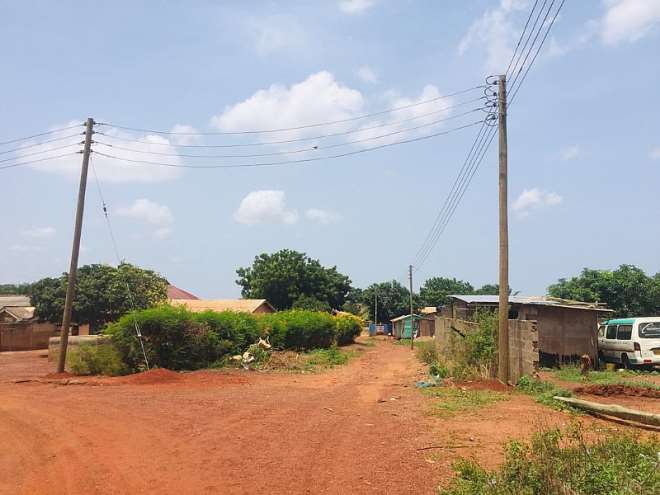 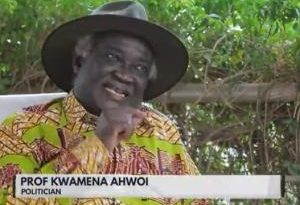 With ETFs, slow and steady wins the race 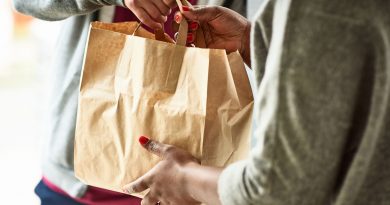 Cephas Agbebianu Anani, a refrigerator repair apprentice and resident of Gbi-Kledjo in the Hohoe Municipality has been jailed five years