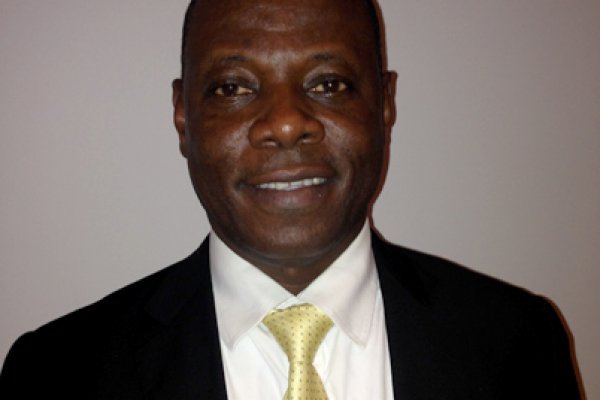 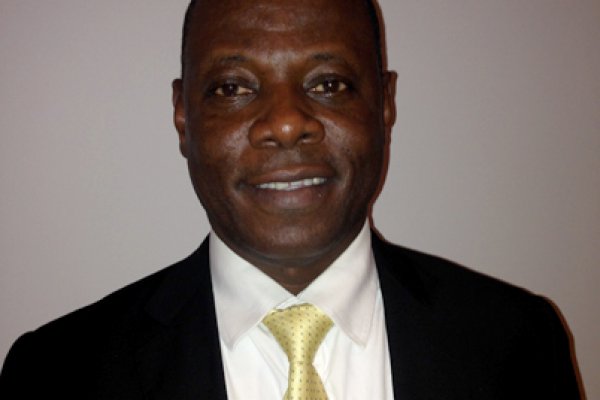 Dr Kuma-Aboagye said about 130 patients were awaiting their second positive tests to be declared the full recovery of the virus, compared to other countries who normally conducts only one test of positive cases.

The Director-General made the remarks in response to a question about the home management of COVID-19 patients during the press briefing on updates of cases in the country.

He said an assessment on the probability that, patients who first tested positive could test negative in their second test proved to be insignificant.

Out of the total number, 4,611 were active cases with 22 deaths recorded, representing a 0.43 percent mortality rate.

On regional statistics, the Greater Accra recorded 89 new cases while the Ashanti region has 307 new cases. The Central region recorded 27 new cases with the Western and Volta regions recording three and one new cases respectively.

Dr Kuma-Aboagye explained that most of the patients receiving treatment at home were in good condition.

Touching on the death rate, he said so far two autopsies have been conducted and the Service was yet to receive the report, adding “the report is necessary because it helps us to learn and improve on future use”. 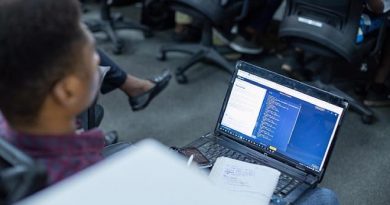 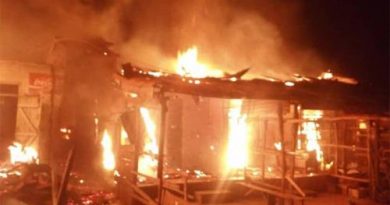 Listen to article It is ironical that whilst Ghana continues to have green-focused events, such as the upcoming 3rd Green