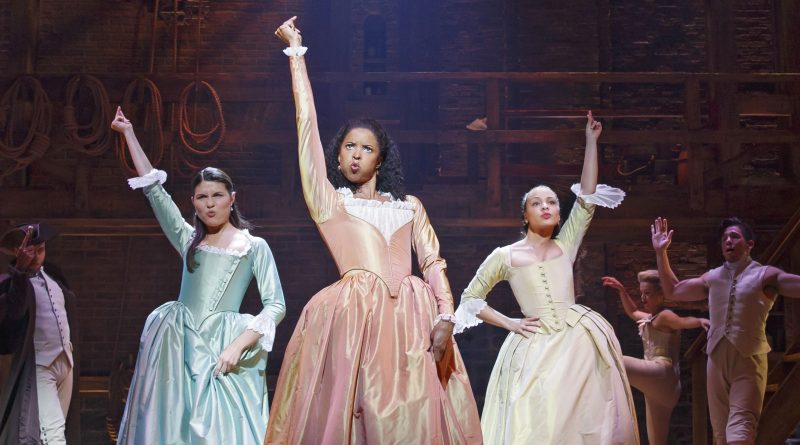 You’re getting another chance to be in the room where it happens—more than a year ahead of schedule. Disney and Lin-Manuel Miranda announced today that a filmed version of the hit Broadway musical Hamilton is coming to Disney+ on July 3, 2020. That’s more than a year earlier than the filmed stage show was originally set to hit theaters, on October 15, 2021. The film will see the original Broadway cast members perform the Tony, Grammy, and Pulitzer Prize-winning show.

“I’m so proud of how beautifully Tommy Kail has brought Hamilton to the screen. He’s given everyone who watches this film the best seat in the house,” said Miranda in a statement, via Deadline. “I’m so grateful to Disney and Disney+ for reimagining and moving up our release to July 4th weekend of this year, in light of the world turning upside down. I’m so grateful to all the fans who asked for this, and I’m so glad that we’re able to make it happen. I’m so proud of this show. I can’t wait for you to see it.”

“We are thrilled to bring this phenomenon to Disney+ on the eve of Independence Day, and we have the brilliant Lin-Manuel Miranda and the team behind Hamilton to thank for allowing us to do so more than a year before planned,” Robert Iger, executive chairman of Disney, said in a statement, per Deadline.

Kail, who directed and produced the stage show and the forthcoming filmed version, said in a statement back in February:

We are thrilled for fans of the show, and new audiences across the world, to experience what it was like on stage—and in the audience—when we shot this at The Richard Rodgers Theatre on Broadway in June of 2016. We wanted to give everyone the same seat, which is what this film can provide.

Other musical projects coming from Miranda in the next few years include co-starring in and producing the big-screen version of his first Broadway musical, In the Heights (which also stars Ramos); producing and writing music for The Little Mermaid live-action remake; and directing the Jonathan Larson musical movie Tick, Tick… Boom. The pandemic has likely delayed all three projects. In the Heights will hit theaters in June 2021, a year after its original release date, and production on both The Little Mermaid and Tick, Tick… Boom has been suspended during the pandemic. 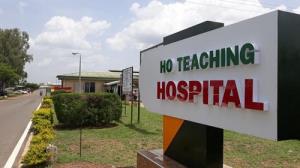