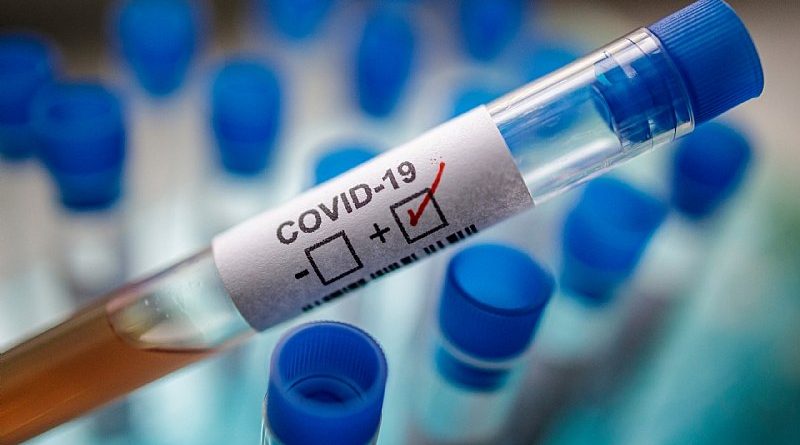 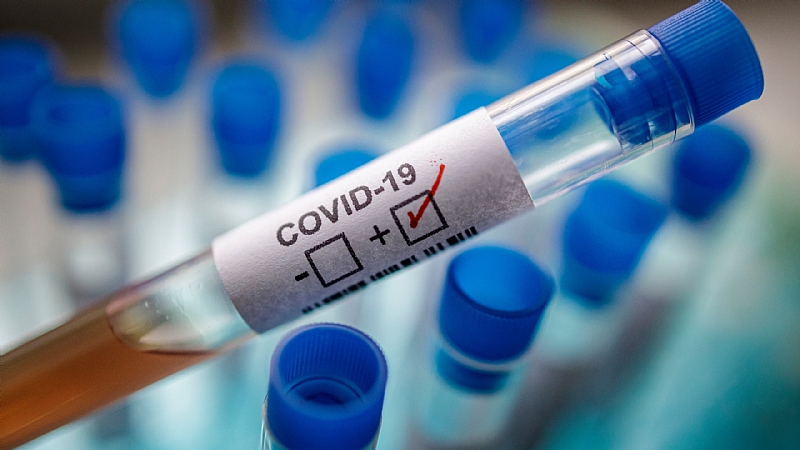 The man has since been arrested and repatriated to Jama with more than 40 people he came into contact with have so far been traced and are currently in quarantine at a facility in Apam.

Nana Bonsu Appiah, Apam Chief Fisherman who was instrumental in the arrest of the man told the GNA in an interview that the young man confessed having the virus and was in contact with more than 40 people including; those he met in drinking spots, taxis, food vendors and women he befriended.

According to the Chief Fisherman, information he gathered indicated that the mother of the man who is a native of the area accommodated her son on his return after family members welcomed him and customary rites were performed to symbolize his homecoming.

He said the man thereafter moved freely around with some of the family members and socialized with them in drinking spots, markets and even had affair with some ladies in the community.

Nana Appiah applauded the Chiefs, Opinion leaders and Assembly members for helping to provide a Facility to quarantine the contacts.

The leadership of the fishermen have already provided hundreds of nosemasks to people living in the fishing community and placed Veronica Buckets with soaps at vantage points in the area as their contribution in the fight against the pandemic.

They have been sensitizing the people through the local information center at the beach to ensure social distancing as well.

He appealed to the government to mount testing points in the entrances to communities to test people from other places entering other towns and communities.

Nana Appiah observed that, if the testing Guns were in place at the entrance of every town, the young man who escaped from Drobo would have been identified earlier.

Child Sexual Exploitation In Nigeria, Who Has Duty Of Care? By Vweta Chadwick 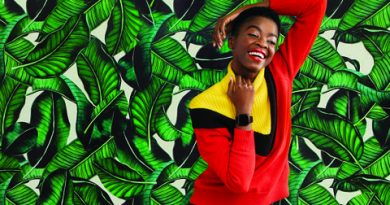