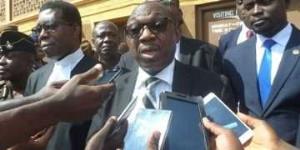 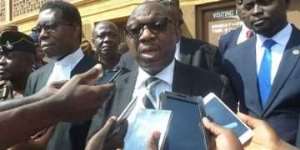 A Supreme Court judge nominee Justice Clemence Jackson Honyenuga believes judges should not look at cases before them with partisan interests.

In his view, once judges have sworn an oath to be fair and just to all manner of people, it is critical that they stick to the law in the delivery of justice.

Answering a question on whether judges should consider the political connotation of cases before them, during his promotional vetting at the appointments Committee Monday, Justice Honyenuga said judges are only to give judgments based on where the evidence leads them.

“As a judge, you have taken an oath to do justice, if a case comes there is no reason to look at it with a political eye. You listen and apply your judgment with regards to where the evidence has led you,” he said.

The President in March this year nominated four individuals to be considered as justices of the apex court of the land. 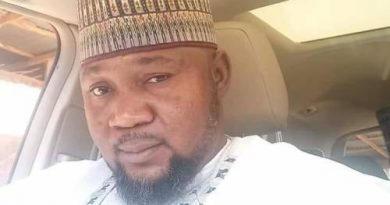 Can Mr Abdulmumuni Danga (Commissioner Of Water Resources In Kogi State) Be Prosecuted In The Federal Capital Territory, Abuja? By Pelumi Olajengbesi 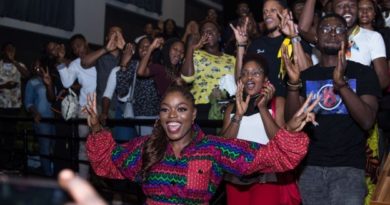 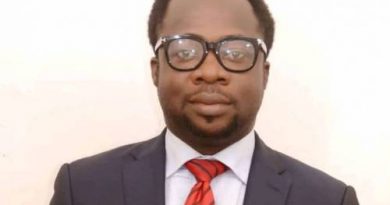 Wait A Minute, Do Not Plead Guilty Just Yet By Evans Ufeli Esq

The Enchi District Magistrate court has fined a 55 year-old mechanic apprentice GH¢ 1,200.00 for stealing a Boxer motorbike at