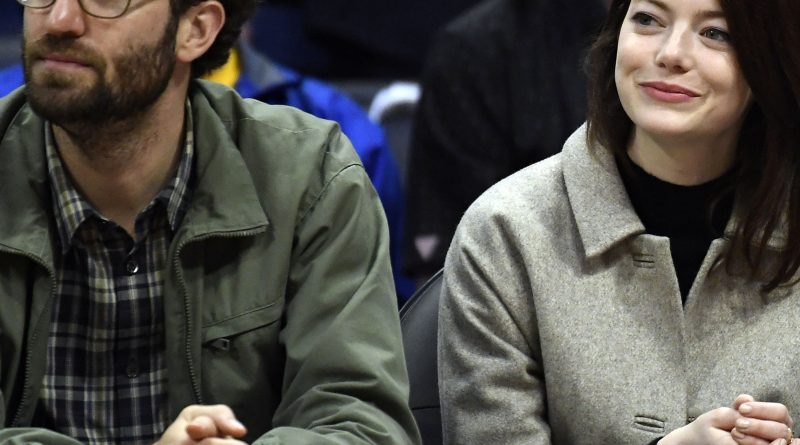 Emma Stone and writer and director Dave McCary have been together since October 2017, and they announced in December 2019 that they were engaged. In March, Page Six reported that Stone and McCary have postponed their wedding because of the coronavirus pandemic. On Reese Witherspoon’s Hello Sunshine YouTube channel on Tuesday, Emma Stone seemed to flash a wedding band, a separate ring from the engagement ring she first showed off on McCary’s Instagram last December.

In the video call, Witherspoon and McCary spoke with Dr. Harold Koplewicz, the founding president and Medical Director of the Child Mind Institute, about anxiety. “If you marry an anxious man, you’re going to have to know me the rest of my life,” Koplewicz told Stone, referring to the idea that “anxious people find anxious people.”

“Thankfully I didn’t do that,” Stone said, laughing. That answer seems to indicate that she already has a husband. Hmm!

Stone was on the call because she was diagnosed with an anxiety disorder and a panic disorder when she was seven years old. “I was very lucky to be able to start therapy when I was that age, which is not necessarily a common event for young kids.”

The La La Land Oscar winner joined the board of directors at Child Mind Institute in 2019. At the time, she said she wanted to be part of Child Mind because of its reputation “as a stigma-shattering organization.”

As Stone mentioned on the call, May is Mental Health Awareness Month. Especially now, she says she’s dedicated to helping kids whose mental health might be even more severely affected during this global pandemic.

“I think my role here is just to help de-stigmatize mental health disorders. there are tools, there’s help, and you can go on to live a normal and fruitful and passionate life doing things that you love, even if you have a disorder of any kind, mentally.” 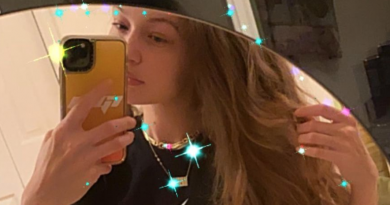 Gigi Hadid Shares a Voting Selfie, Her First New Photo of Herself Since Becoming a Mom 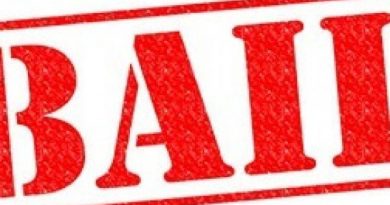