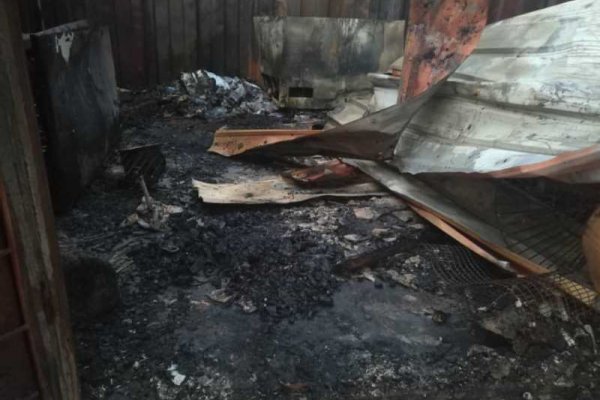 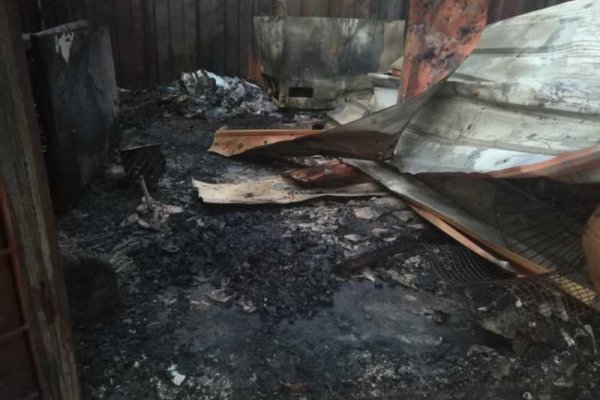 The fire destroyed cartons of fish and meat, two deep freezers, and unspecified amount of money, being the previous day’s sales.

The Ghana National Fire Service, Legon Division, has initiated investigations to ascertain the cause.

Speaking to the Ghana News Agency, Mr Sampson Danso, a son of the widow, said an occupant of the house where the cold store was located, Mr Kwadwo Oppong, woke up around 0300 hours to urinate when he noticed smoke emerging from the direction of the store.

Mr Oppong then rushed to the cold store only to see the shop was on fire.

He said Mr Oppong alerted him and they both raised the alarm, which attracted several people to the scene, who later helped in dousing the fire.

Mr Danso said the Ghana National Fire Service, Legon Division, was called to assist ”but unfortunately by the time they arrived we have lost everything to the fire.”

Madam Afari, the widow and owner of the cold store, said she had lost all her money and items in the process.

Meanwhile, the matter has been reported to the Taifa Police who had visited the scene to initiate investigations. 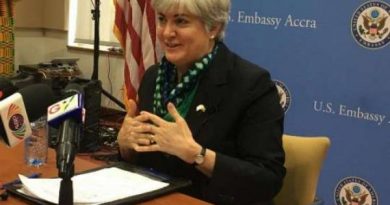