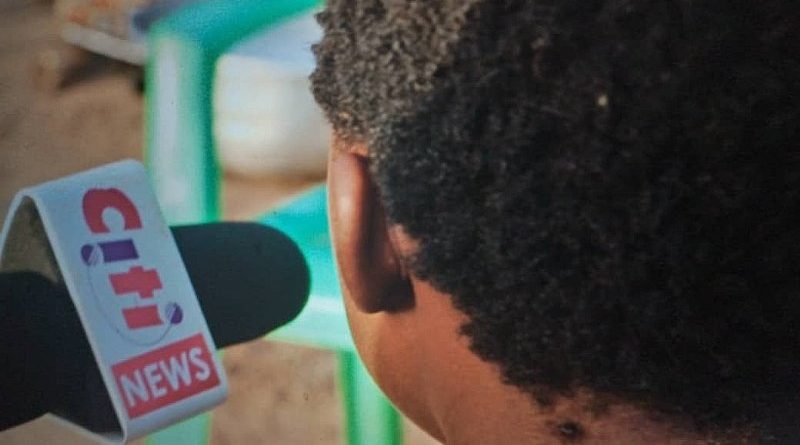 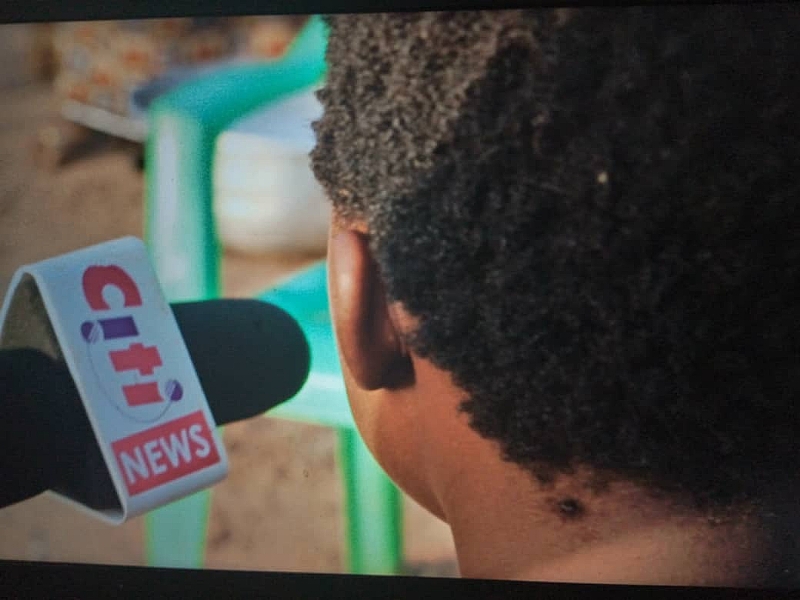 The family of a 12-year-old girl allegedly defiled in Tamale in the Northern Region, who is the latest victim of sexual assault, fears they may not get justice as they’re unable to raise 800 cedis for a medical doctor at the Tamale Teaching Hospital to endorse the form.

The girl was allegedly defiled three weeks ago by an unemployed man believed to be in his 30s, but due to lack of money to pay the Medical Doctor at the Tamale Teaching Hospital for the endorsement of the form, the family is worried they might not get justice for their daughter, although medical examination has confirmed there was penetration.

The victim could not walk normally when Citi News visited her at home.

Speaking to Citi News with her mother’s permission, she said “He [Abuser] told me to follow him to his house for something. Without any doubt, I followed him. He then sent me inside and locked the door and forcefully removed my cloth and penetrated me. He then told me that if I tell anyone I will die.”

The man, who allegedly defiled her, is known as Abdul Latif, popularly referred to as A.A in the Vittin neighborhood, but he is yet to be arrested.

The girl’s mother, told Citi News she is helpless.

“For two weeks, I have struggled with her health, until we realized that she had been defiled by a man. I initially thought it was (tahaga) nappy rashes. Her private part swelled with mucus coming out later.”

A Medical Doctor at the Tamale Teaching Hospital indicated in the victim’s folder that there was forced penetration – causing internal damage as a result. But he demanded for the 800 cedis before the form could be endorsed; an amount the poor family cannot afford.

“They said we should take the form to the hospital for a doctor to endorse it. And when we went, they told us to pay 800 cedis which we can’t afford.”

Payment for endorsement of forms

It is an accepted norm in Ghana that victims of sexual abuse pay for the endorsement of police forms by medical doctors, although that is not statutory.

The Domestic Violence and Victim’s Support Unit of the Ghana Police Service, which issued the medical form said it is waiting for the family to bring the endorsed form before they can take up the case.

The victim’s parents are now seeking the public of benevolent Ghanaians to seek justice for their daughter. 7

“They said we should take the form to the hospital for a doctor to endorse it. And when we went, they told us to pay 800 cedis which we can’t afford. Now we are appealing to the public to come to our aid”, the victim’s mother noted.

Citi News could not access data on how prevalent sexual violence affects young girls in the Northern Region from the Domestic Violence and Victims Support Unit in Tamale.

“Here we don’t get data from across the region; only the people of the Tamale Metropolis report to this Unit”, according to the Northern Regional Coordinator of DOVVSU, DSP Emmanuel Horlatu.

DOVVSU says it cannot offer any help to the family without the endorsed form.

It is reported that 14% of girls in Ghana experience sexual violence, but the figure is likely to be more as some families for various reasons shelve these cases. Many offenders are mostly close associates just like this one.

The victim’s neighbours say they’re surprised about the conduct of the alleged offender in the case.

“We live here every day and night. The man too comes here to play with the children anytime he is passing by. I didn’t know he has those intentions.” 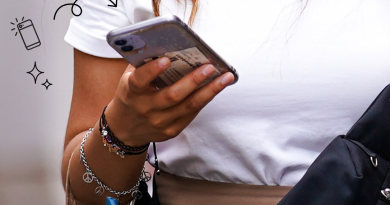 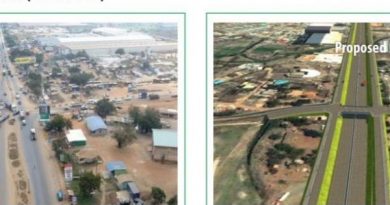 As part of its commitment to boost Ghana’s non-traditional export sector, the Ghana Export Promotion Authority (GEPA), has distributed 400,000