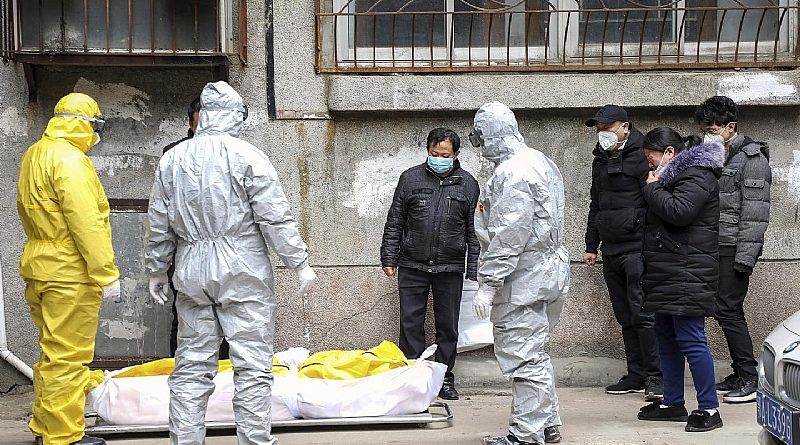 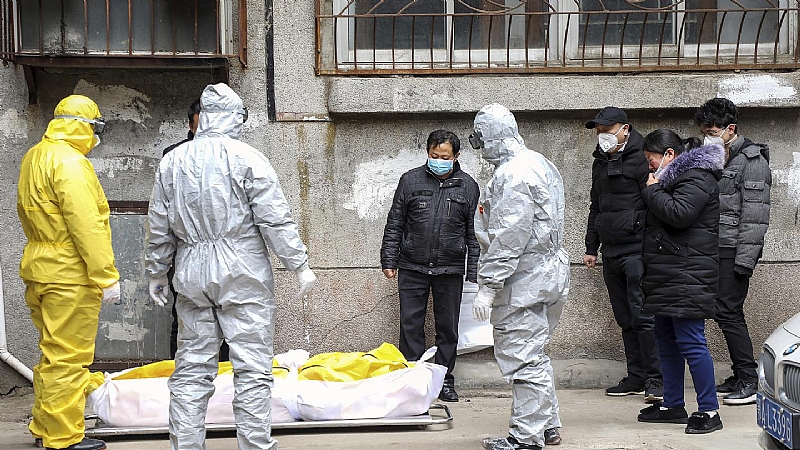 Some 323 COVID-19 patines have recovered.
The Ghana Health Service has announced on Friday.
The GHS further said that Ghana’s COVID-19 cases have now reached 4012.

The new figure represents an increase of 921 cases from the last update announced on Thursday by the GHS.

The death toll however remains at 18.
The Greater Accra region still leads as the nation’s hotspot with 3,436 cases with the Ashanti Region following closely with 210 cases.

With the Bono Region recording its first case on Thursday, the Savannah, Ahafo and Bono East areas are the only Regions yet to record a case.

Below are the Regional count from the highest to lowest

To defeat COVID-19, govts must invest in health workforce — Physicians

“Not even close to being over”: WHO chief says pandemic is “speeding up” despite some progress