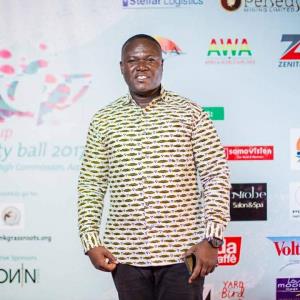 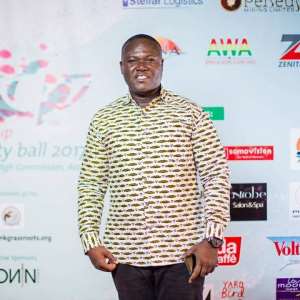 The Chief Executive Officer of Suncity Radio, Sunyani in the Bono Region, Mr. Ransford Antwi has called on the government to review the National Service Scheme, to suit current trends.

He has thus advocated for the creation of a National Entrepreneurial Program to replace the existing system in which the whole year’s allowance could be paid to the service personnel upfront, in bulk, as seed capital( that is GH¢ 550.00 per month X 12 will give a year’s lump sum of GH¢ 6,600.00). They should have their names published, alongside their chosen projects.

The personnel could then use the money for any venture of their choice (for example transport, agriculture, ICT, soap and, fashion, textile making among others.

This way, according to Mr. Antwi, the nation will be producing a generation of strategic thinkers and business-minded people, a group of Champions, with a high sense of maturity, away from the current quest for non-existent white-collar jobs.

Speaking to the Press on Monday via Peace Fm, the media magnate and one of Ghana’s astute entrepreneurs, said we need strategic thinking in this era of COVID – 19. “This is the time for Ghanaians to use local resources to solve local problems, produce local goods and services to grow the nation’s economy, and also transform the lives of its people.

We must move away from creating bookish graduates and produce serious thinkers and entrepreneurs who will use their skills and know-how to boost Ghana’s industrial and manufacturing sectors”, he said.

Mr. Antwi who is also the Manager of Ghana’s finest Musician, Kojo Antwi, stressed that those who succeed in their chosen ventures would charge and compel those who fail to fight back and avoid being scorned by society. The personnel will have no one to blame if they failed to utilize such opportunities to brighten the corner where they are and will have no cause to organize and join the unemployed graduates association.

A young philanthropist, Samuel Bossman has donated food items to some widows in Danso community of Upper West Akim Constituency.