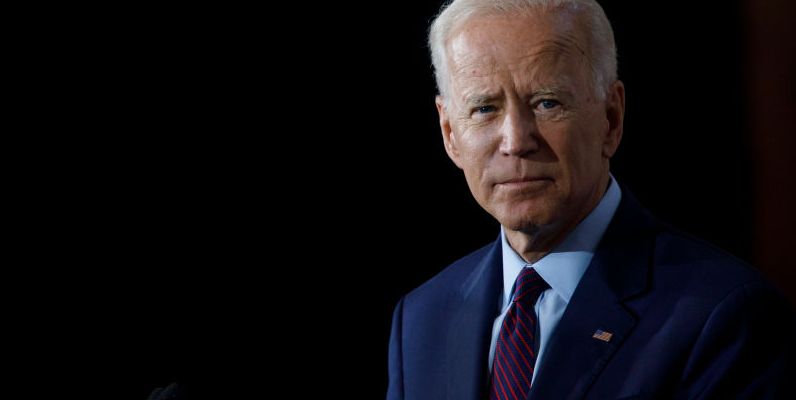 In her first on-camera interview, Tara Reade sat down with former NBC News and Fox News host Megyn Kelly to discuss her sexual assault allegation against Joe Biden. Reade is a former Senate staff assistant who has accused Biden of sexually assaulting her in 1993 when she worked in his D.C. office. Biden has been adamant that the accusation is false, saying live on MSNBC, “I’m saying unequivocally it never, never happened.”

On Thursday, Kelly published two small clips from the interview. In one, she recounts when Biden said we should all start with the presumption that accusers are telling the truth when it comes to sexual assault allegations. She then asked Reade if she believes Biden has afforded her that presumption.

“No,” Reade said. “It’s been stunning, actually, how some of his surrogates, with the blue checks, that are his surrogates, have been saying really horrible things about me and to me on social media. He hasn’t himself, but there’s a measure of hypocrisy with the campaign saying it’s safe. It’s not been safe.” She continued, “His campaign is taking this position that they want all women to be able to speak safely. I have not experienced that.”

Kelly also asked Reade what she would want to say to Biden, if he were watching the interview. She replied, “I want to say, you and I were there, Joe Biden. Please step forward and be held accountable. You should not be running on character for the President of the United States,” before saying she wished he would withdraw from the 2020 race.

In a second clip from the interview, Kelly asked Reade if she would be willing to go under oath and subject herself to cross-examination. Kelly noted that some people have pointed out that Dr. Christine Blasey Ford did both in regards to her accusations against Supreme Court Justice Brett Kavanaugh. Reade said that she would.

When Kelly asked if she would take a polygraph, like Ford did, Reade responded: “I’m not a criminal. Joe Biden should take the polygraph. What kind of precedent does that set for survivors of violence? Does that mean we’re presumed guilty and we all have to take polygraphs? So I will take one if Joe Biden takes one, but I’m not a criminal.”

The same day that Kelly released the interview clips, The Tribune in San Luis Obispo, California, released a court document from 1996 that stated Reade told her ex-husband she was sexually harassed during her time working for Joe Biden. The document includes comments from her then-husband Theodore Dronen, who was contesting a restraining order that Reade filed.

The document states that Dronen said “on several occasions” in 1993, Reade “related a problem that she was having at work regarding sexual harassment, in U.S. Senator Joe Biden’s office.” Dronen said Reade told him “she eventually struck a deal with the chief of staff of the Senator’s office and left her position.”

“It was obvious that this event had a very traumatic effect on [Reade],” Dronen said in the document, “and that she is still sensitive and effected [sic] by it today.”

While the document does not include an allegation of sexual assault, or specify who was causing the alleged sexual harassment, it seems to be the first written record that corroborates part of Reade’s story. 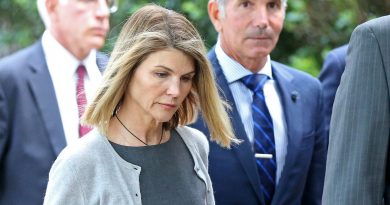 Well, Lori Loughlin Is Reportedly a ‘Wreck’ in Prison, Just Days Into Her Sentence