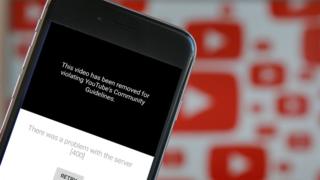 Major social networks are rushing to take down a new coronavirus conspiracy theory video which has rapidly spread across the internet.

The so-called “Plandemic” video is edited in the style of a documentary, with much higher production standards than many conspiracy videos.

The video is filled with medical misinformation about where the virus came from and how it is transmitted.

Despite efforts to remove it, users are constantly re-uploading the clip.

Among its claims are that the virus must have been released from a laboratory environment and could not possibly be naturally-occurring; that using masks and gloves actually makes people more sick; and that closing beaches is “insanity” because of “healing microbes” in the water.

Such claims are not supported by reliable medical and scientific advice.

The video also suggests that the number of deaths is being deliberately falsified, in order to exert control over the population.

Scammers, pranksters and politicians have all been guilty of starting misleading rumours – but people passing themselves off as experts in videos like this one have become crucial to the spread of false claims.

Documentary-style films which promote conspiracy theories are increasingly popular, and a marked evolution from the dodgy medical advice being forwarded on WhatsApp at the start of the pandemic.

Slick production means videos often look quite credible initially – before promoting totally false claims. That makes them as dangerous – if not more so – than advice with a mix of truth and misleading medical myths.

The videos often get a lot more attention than content from trusted media outlets, and the controversial experts they feature have amassed their own fan bases. The misinformation they propagate usually serves to undermine information from trusted health bodies and authorities.

It’s a game of cat-and-mouse for social media sites like YouTube, since the same item can be uploaded again and again by different users.

The video has been viewed millions of times across multiple platforms. Facebook, YouTube, and Vimeo have all removed versions of it from their sites.

But such efforts may benefit the film-maker, who claims that there is a large-scale conspiracy to hide the truth.

In a post saying the 26-minute video is an excerpt from a future full-length documentary, he urges readers to download the video directly and re-post it elsewhere, “in an effort to bypass the gatekeepers of free speech”.

Since the pandemic began, the social networks have all had to adapt their content policies to deal with potentially dangerous misinformation.

Twitter said it would remove “unverified claims” that could prove dangerous, while Facebook has brought in new tools to point users towards reliable sources of information.

YouTube said “the specific video in question was removed for making claims about a cure for Covid-19 which has not been backed by health organisations”. 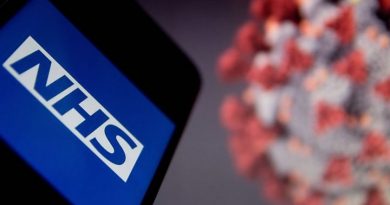 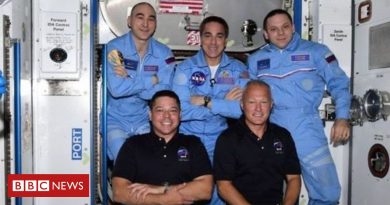 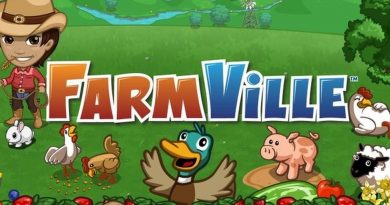 Farmville to shut its gates on Facebook at end of year

The leadership of Victory Bible Church International (VBCI), has directed all its churches nationwide to remain closed until further notice.