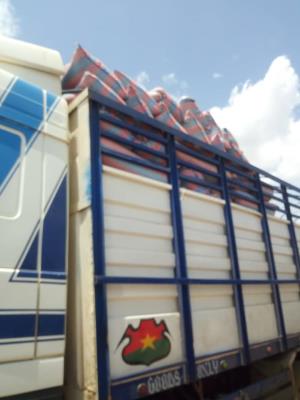 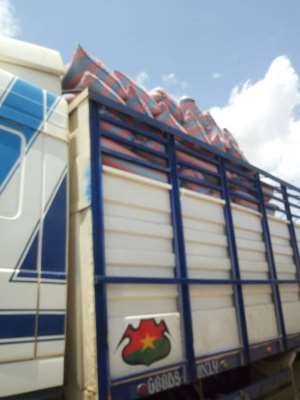 The Ejura Traditional Council has pledged its commitment to fully support the Government to execute its coronavirus protocols in the area.

The Council lead by the paramount chief of Ejura Barima Osei Hwedie II has, therefore, urged the government to strictly enforce all the protocols to help fight the coronavirus pandemic.

Barima Osei Hwedie II in effect has closed down the over 40-acre land special market in the Ejura Township as directed by the president.

The chief who is also the Head of Protocol Department at the office at the Vice President together with his council has banned cargo vehicles from coming into Ejura on Saturdays, Sundays, and Mondays.

The directive by the council follows the arrest of some Burkinabe drivers for entering the Ejura market without proper documentation.

National Security Operative is reported to have arrested two people from Ejura in the Ashanti Region for aiding six Burkinabe registered trucks to enter into the Ejura market illegally.

The Ejirahene urged residents to volunteer information about persons who aid illegal entry into the municipality to enable the security service to apprehend them and stop the spread of novel coronavirus disease (COVID-19).

“We urge them to place a premium on their health and that of Ejira and recognize themselves as an ally to defeat the deadly virus and also a key stakeholder in the fight against all forms of irregular migration,” Barima Osei Hwedie II said.

According to him the chiefs and leaders in the area valued the lives of all citizens, and would not, therefore, countenance attempt by any individual to circumvent the directives or orders issued by the state.

Speaking in an exclusive interview with OTECNEWS’ reporter Kwame Agyenim Boateng on Wednesday, May 6, 2020, the “Nifahene” for Ejura Traditional Council Nana Osei Kwadwo Annsebie said they will team with other authorities in the area to ensure the full enforcement of all protocols by the government.

He commended the paramount chief of Ejura Barima Osei Hwedie for taking his time out of his busy schedule to go down to his people to help them in these trying times.

Nana Osei Kwadwo, however, called on the public to obey all measures by the government and the traditional to help fight the virus. 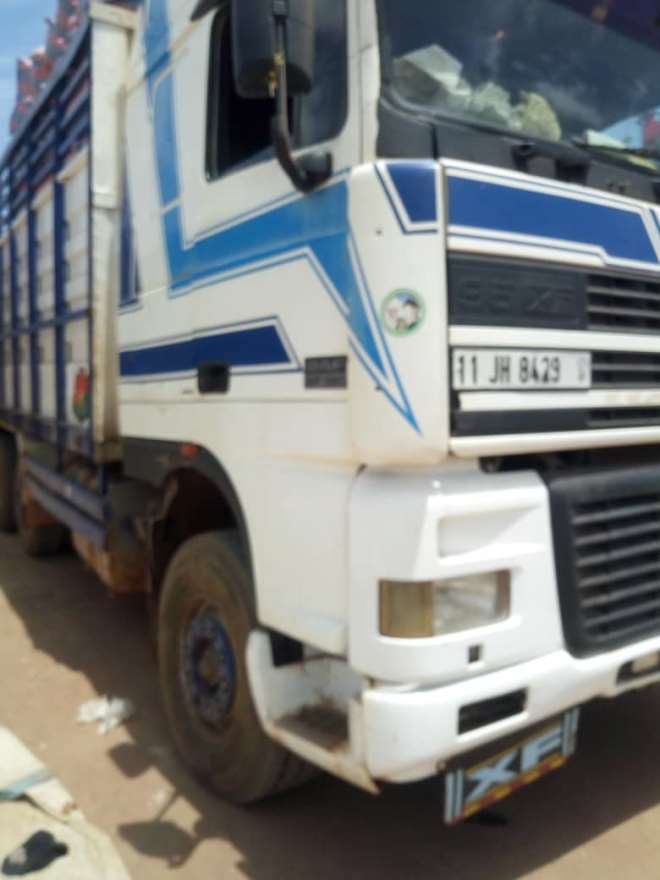 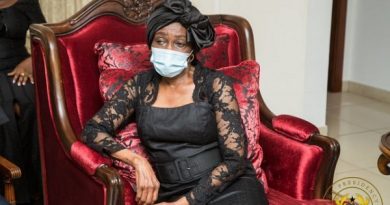 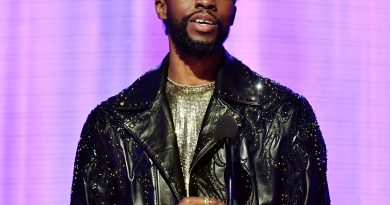