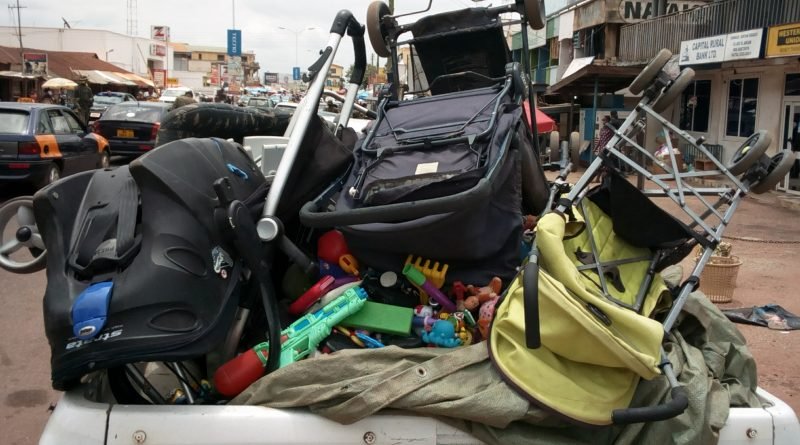 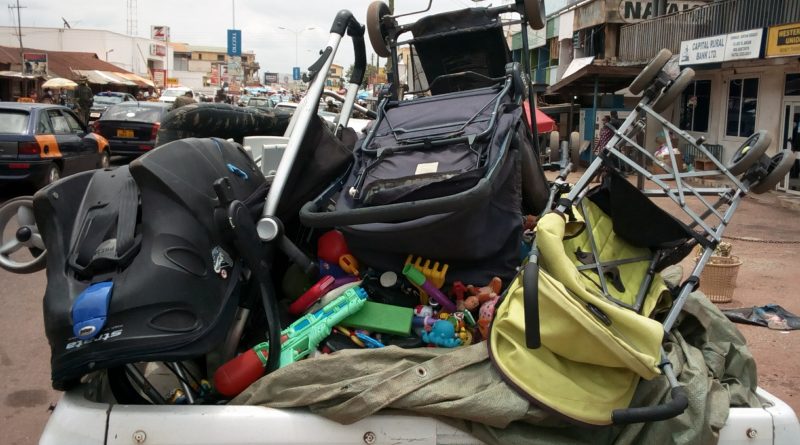 A task-force set up by the Sunyani Municipal Security Council (MUSEC) in the Bono Region has seized items of traders selling at unauthorized places in the Municipality.

Commander of Tasks-force, Superintendent Haruna Alhassan, speaking to First1News disclosed that they seized the items because the traders were flouting the protocol particularly on social distancing and wearing of nose mask.

Superintendent Alhassan noted that despite education they have embarked on over the last five weeks people are still flouting the directive. Some of the items seized included second-hand shoes, clothing, bags, cosmetics, and consumables.

Supt. Alhasan noted that they would continue to monitor to ensure the adherence if the protocols.

Nana Kwame Addai Kuntuma IV, the ‘Nifahene’ of Sunyani and a member of the Sunyani Traditional Council’s task-force delegation said the seized items would be donated to inmates of the Sunyani Central Prisons.

Mr. Akomea Sakyi, the leader of the task-force delegation from the Sunyani Youth Development Association (SYDA) on his part suggested that any trader caught flouting the directive should be compelled to clear chocked gutters and some filthy areas in the Municipality to serve as a deterrent to others. 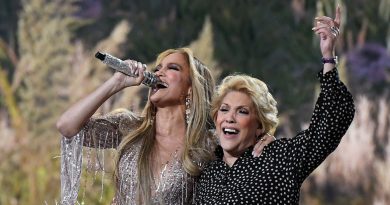 OPINION: Why do marriages of uneducated couples last longer than that of the educated ones?

In her latest tell-all interview with TopNaija.ng, Nollywood actress Monalisa Chinda-Coker finally reveals the real reasons why her first marriage