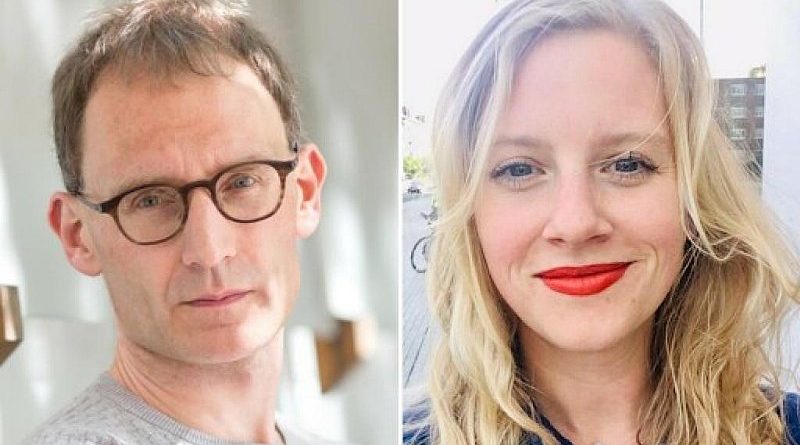 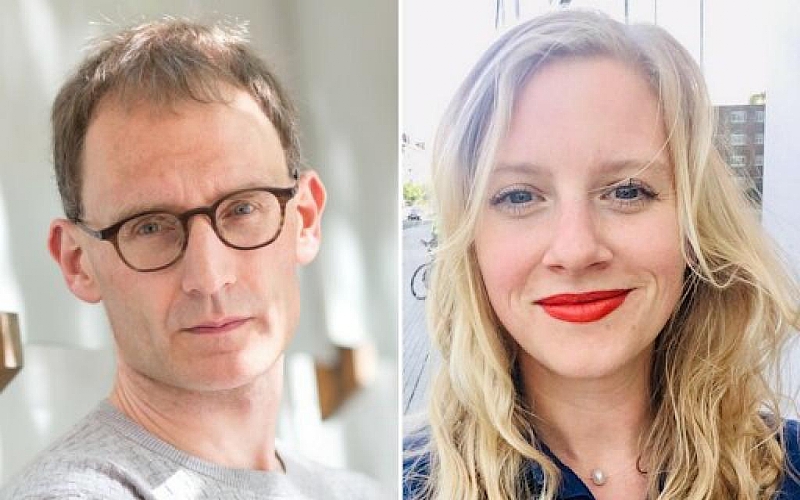 A top scientist for the UK Government, Neil Ferguson, has reportedly tender his resignation after breaking lockdown rules to meet his married lover.

“Prof. Ferguson allowed the woman to visit him at home during the lockdown while lecturing the public on the need for strict social distancing,” according to The Telegraph which revealed the secret.

Reports say Ferguson, who prompted Boris Johnson to lock down Britain resigned from his Government advisory position on Tuesday night after breaking the social distancing rules to meet his married lover.

Professor Neil Ferguson allowed the woman, Antonia Staats,who reportedly lives with her husband and their children in another house to visit him.

Ferguson, an epidemiologist leads the team at Imperial College London that produced the computer-modelled research that led to the national lockdown, which claimed that more than 500,000 Britons would die without the measures, reports say.

Prof Ferguson has frequently appeared in the media to support the lockdown and praised the “very intensive social distancing” measures.

According to reports, on at least two occasions, Antonia Staats, 38, travelled across London from her home in the south of the capital to spend time with Ferguson, nicknamed Professor Lockdown.

The 51-year-old had only just finished a two-week spell self-isolating after testing positive for coronavirus, reports say. 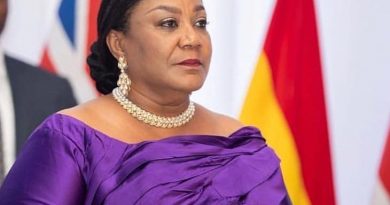 Gwyneth Paltrow Is Being Sued After ‘Skiing Out of Control’

Congratulations to both of you

Congratulations to you both!

A section of the Cape Coast-Fosu-Kumasi Highway has caved in at Atonsu, near Assin Fosu in the Assin Central Municipality

Why mental health researchers are studying psychedelics all wrong