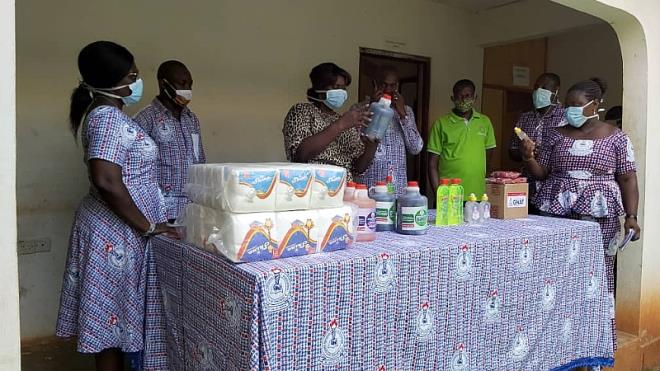 GNAT said the move is part of effort to combat the spread of the novel Coronavirus in the areas.

The hand sanitizers particularly were prepared by the women wing of Asunafo GNAT (GNATLAS-GNAT Ladies).

In handing over the items, the District GNAT Secretary, Mr. Samuel Sarfo Antwi noted that the Ahafo region is lucky to be among the four regions without a case of the novel Coronavirus.

He said it is therefore imperative for all individuals, agencies and organisations to assist in preventing the spread of the deadly virus.

As the largest teacher union in the district, GNAT therefore deem it necessary to contribute its quota to the fight against the pandemic in the district and region at large.

He was hopeful the items donated would go a long way to augment the effort by various stakeholders at the hospital and beyond to combat the spread of the virus and other infectious diseases.

The District Chairman of the GNAT, Mr. Edwin Sarpong-Boakye, said as the only referral centre in the district, the Goaso Government hospital need to be supported in this difficult times.

“When we get sick, we run to the hospital, we can therefore not afford to allow our health workers get infected, else when we go there, we would get infected” quoting from the District Chairman of Asunafo GNAT. We believe donating to the hospital means donating to our members their family members and the general public as well,” he noted.

In receiving the items on behalf of the Medical Superintendent, Dr. Serbeh expressed appreciation to GNAT for the kind gesture.

He disclosed that GNAT was the first organisation to donate to the hospital in the wake of the pandemic, with all other donations coming from individuals and families.

He therefore, used the opportunity to call on other well-meaning organisations, institutions, churches and philanthropists in Ahafo and beyond to come to their aid.

Similar donations were made to Asunafo South District Education Directorate which is the home of all teachers in the district.

The District Director of Education, Mrs. Agnes Amihere was grateful to Asunafo GNAT for their concern and care for teachers.

The association pledged not to relent on its effort to educate the general public.

The Asunafo GNAT has committed its usual radio program “TIME WITH GNAT” which is aired on Success Fm (90.9) every Wednesday 7:30 pm to educate people on the COVID- 19 pandemic.

As part of its Social responsibilities, Asunafo GNAT intends to donate similar items to the Asunafo North Municipal Education Directorate and support the National Commission for Civic Education (NCCE) with fuel to assist them in the education of the general public against COVID- 19. 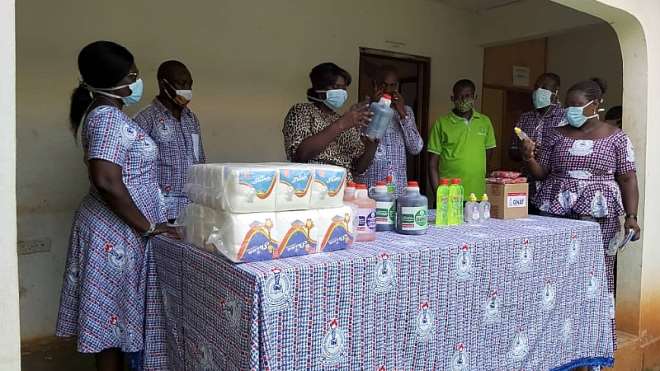 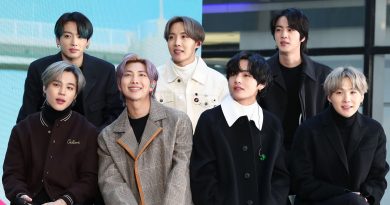 The Indiscipline On The Part Of Wassce Students, Evidence Of Falling Standard Of Education — PPP