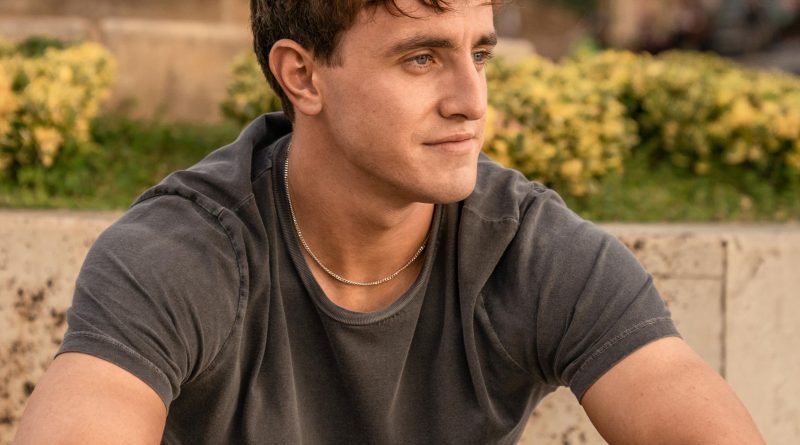 Hello? What? Sorry, I couldn’t hear you over the sound of everybody screaming about Normal People.

To be more specific, the screams are directed at one prop from the new Hulu miniseries, the tiny accessory sending us all into a complete frenzy: Connell Waldron’s chain.

Yes, the sex scenes in Normal People are a marvel. The way the cast and crew expertly adapted Sally Rooney’s best-selling novel—one that follows two Irish teenagers’ on-again, off-again relationship—and spun it into 12-episode gold is a quarantine gift. But it’s the addition of this unassuming chain that’s making some people on the internet lose their minds. Every time Connell takes off his shirt, or really even exists, it’s there lying delicately across his neck, making an already-hot actor in an already-hot show that much, well, hotter.

It only makes sense that some entrepreneurial spirit would harness this collective energy to create an Instagram account memorializing the dainty piece of silver. @connellschain simply posts screenshots from the show, always showcasing the chain, and always with a caption that features the thirsty droplet emoji. The account already has almost 30,000 followers. (The show premiered less than a week ago.)

I know that we’re not supposed to covet, etc. but it’s lockdown and there are only so many vessels of thirst from which to choose.

Even Paul Mescal, the Irish actor who brought Connell to life, knows its power. In an interview with The Cut, Mescal said he insisted on wearing a chain in the show, just as Connell does in the book. He told the outlet, “It’s absolutely part of Connell’s identity. If another character wore one, it would be totally jarring. With Connell, it fits like a glove or something.” At the end of filming, Mescal gave the chain to Daisy Edgar-Jones, who plays Marianne on the show, though he told The Cut she “lost the fucking chain.”

Don’t be like Edgar-Jones. (But also, please do be like her because I love her and her bangs.) Cherish the chain. Follow the account. Tweet your thirsty heart out. As Sally Rooney once wrote, “Most people go through their whole lives…without ever really feeling that close with anyone.” 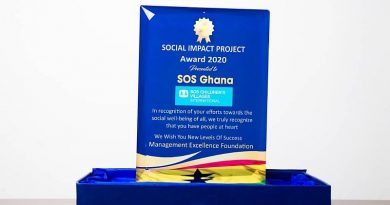 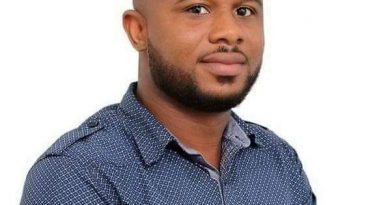 This should be American workers’ future, say House Republicans