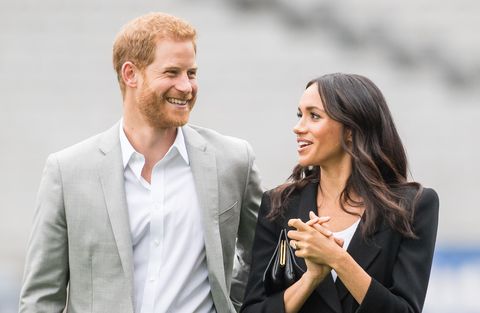 Unprecedented details about Meghan Markle and Prince Harry’s lives as royals and their decision to step back from their working royal family roles will be released this summer in the first big book about the couple. Harper’s BAZAAR royal editor at large Omid Scobie and ELLE’s royal reporter and contributor Carolyn Durand have co-written Finding Freedom: Harry and Meghan and the Making of a Modern Royal Family, set for a summer 2020 release by HarperCollins.

Scobie and Durand covered many of Harry and Meghan’s engagements as royal reporters and have had a frontline view of the couple at work. They’ve contributed to ELLE, Harper’s BAZAAR, O the Oprah Magazine, ABC, and Good Morning America. 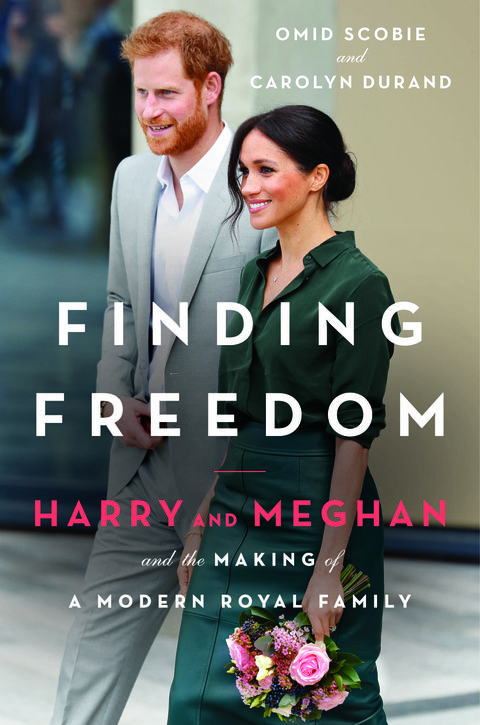 They’ve also broken news and debunked false rumors about the Duke and Duchess of Sussex—something they will do at much greater length in Finding Freedom. (For context, Meghan and Harry are suing the publishers of the Mail on Sunday and The Sun over stories the outlets have written that have been a gross invasion of their privacy. The couple also recently announced they will no longer work with the four British tabloids that smeared them the most: The Sun, The Daily Mail, Daily Express, and The Mirror.)

For their book, Scobie and Durand spoke with people closest to the couple. “The aim of this book is to portray the real Harry and Meghan, a couple who continue to inspire many around the world through their humanitarian and charitable work but are often inaccurately portrayed,” the authors said in a press release. “Our mission has been motivated by a desire to tell an accurate version of their journey and finally present the truth of misreported stories that have become gospel simply because of the amount of times they have been repeated. It is thanks to our sources that we have been able to share the definitive story of the Duke and Duchess of Sussex.” 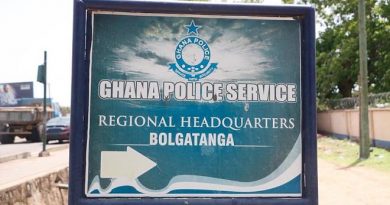 A field guide to the pandemic deniers

Listen to article Two suspected armed robbers have been arrested for allegedly attacking a lady with a knife at Awudome,