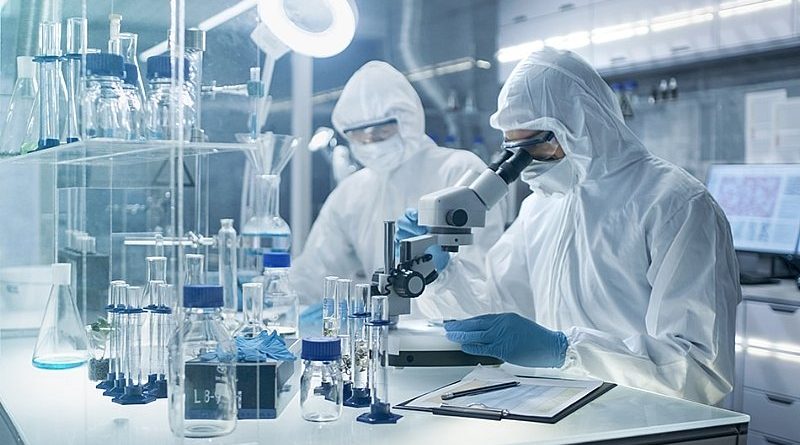 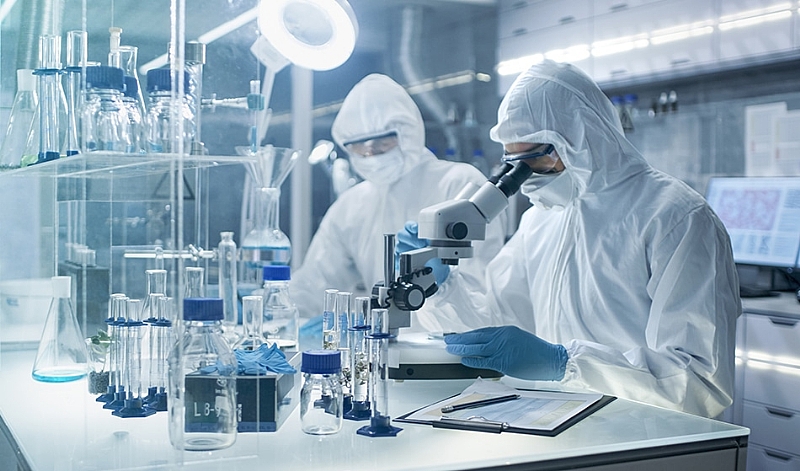 The Coalition of Concerned Citizens, Upper West Region, Wa is surprised with reports and speculations that, the petition demanding Dr. Osei Kuffour Afreh outgoing regional director of health service to be investigated on misappropriation of funds, abuse of office and bad leadership has been withdrawn.

The group is entreating the general public to regard such reports as falsehood, malicious, and lack of substance that has been peddled to undermine the credibility of the group.

1. We emphatically state that the group petition to the Ministry of Health, Ghana Health Service, Ghana Medical and Dental Council, Police CID, and BNI has not been withdrawn.

2. Also, we have only called on the appropriate bodies to investigate Dr. Osei Kuffour Afreh to exonerate him or make him face the law if found culpable.

3. Contrary to reports and allegations, the group is not persuaded or planted by the Upper West Regional Minister and or any persons or politician as a personal vendetta against Dr. Osei Kuffour Afreh.

4. We must indicate that Dr. Osei Kuffour Afreh hasn’t made any attempts aimed at persuading us to take a compromised position. All allegations leveled against him must be thoroughly investigated to the later.

5. We have also not received any form of communication from the Upper West Regional Minister on the state of progress of our petition. Especially now that, Dr. Afreh has been transferred.

6. We entreat some of the media houses to be circumspect in their reports by engaging the group for clarification on allegations.

7. We state categorically that, there have not been criminal charges against the convener of the group.

We remained confident that, the appropriate state agencies and bodies that have commenced investigation would be proactive to complete on time.

Omotola And Our “Hellish” Country! By SOC Okenwa 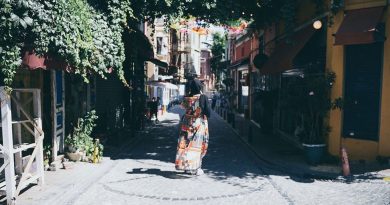