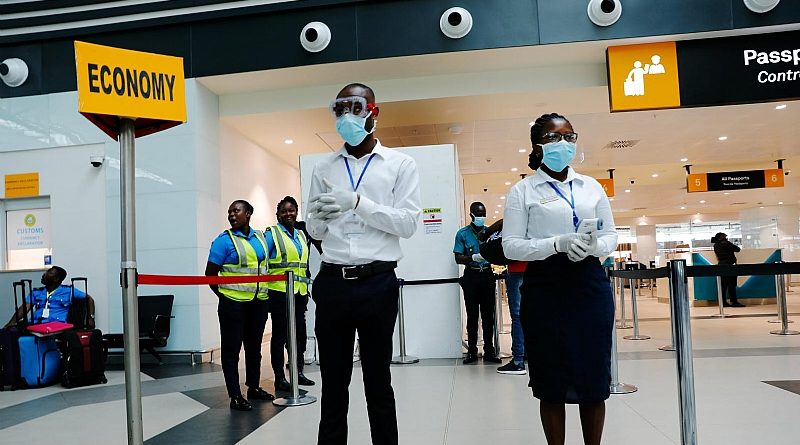 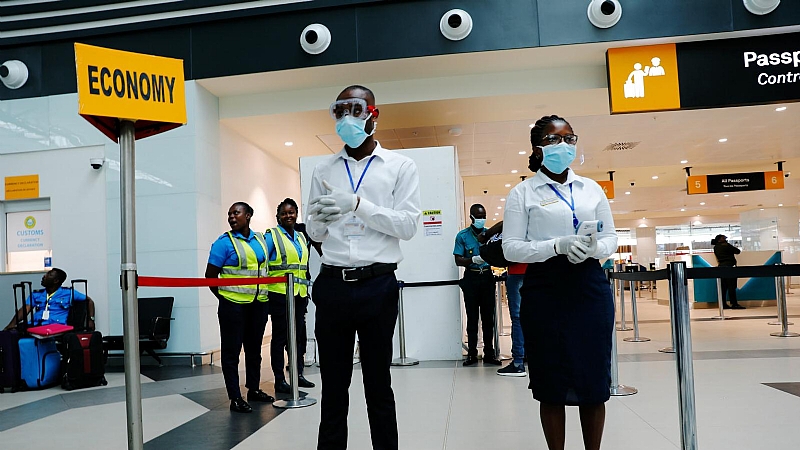 The District Security Council in Central Gonja District has said it will effective Tuesday enforce the compulsory wearing of nose mask in public in Buipe and its surrounding communities to curb the spread of the Coronavirus in the district.

A statement signed by the District Chief Executive Hon. Mahama Mustapha says the team made up of military, police, and fire service personnel will start to enforce the new directive from May 5th on the streets to market places so the district can control the spread of the virus.

The enforcement of the order was to commence on Sunday but several appeals from the residents concerning the unavailability of nose masks in the towns on non-market days have triggered a shift in the date.

The inhabitants petitioned the DISEC through the Buipewura Abdulai Jinapor II to extend the start of the new directive to Tuesday, a day after the market day to enable them to buy some at the market on Monday.

It also says Buipe will be the most monitored unlike the outlying towns because of its population and business potential which attracts people from other parts of the country.

However, some people have raised fears that the prices of nose masks will hike on Monday because of the new directive from the District Security Council.

Meanwhile, the military has further cautioned the people especially the youth to comply with new directives to avoid any form of embarrassment.

Airtel Africa to list in Nigeria on Tuesday – bourse

The Vice-Chancellor for the Kwame Nkrumah University of Science and Technology (KNUST), Prof. Mrs Rita Akosua Dickson has assured former