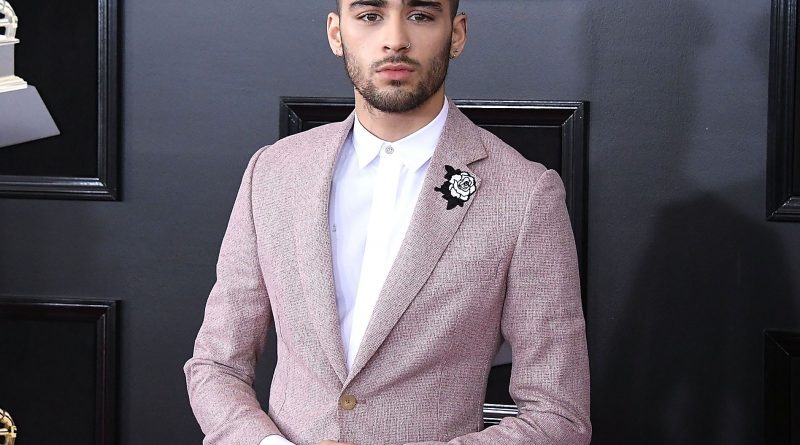 This week, Gigi Hadid confirmed in a Tonight Show interview with Jimmy Fallon that she and her boyfriend, Zayn Malik, are expecting their first child together.

“Obviously, you know, we wish we could’ve announced it on our own terms, but we’re very excited and happy and grateful for everyone’s well wishes and support so…,” she told Fallon. Malik seems just as happy to be a new dad. A source told Us Weekly that Malik “couldn’t be more thrilled” for his and Hadid’s upcoming addition.

“Zayn has always been so into Gigi and she’s always been such a big part of his life,” the source said. “Even when there were times that they weren’t a couple, the was still very much there.”

Before Hadid confirmed the pregnancy on April 30, there were already rumors circulating about the news. TMZ and Entertainment Tonight both reported the then-alleged news early this week. ET wrote: “Gigi and Zayn are expecting their first child together and the couple is very excited! Gigi has kept the secret close to her family and friends for a while as she’s only a few months along. Once Gigi and Zayn got back together at the end of last year, it was like they never skipped a beat and knew what they had was special. The couple and their families are overjoyed.”

Yolanda said she was “still shocked our little secret got leaked to the press. Of course we are so excited. I’m excited to become Oma in September, especially after I lost my mom so recently. But this is the beauty of life—one soul leaves us, and a new one comes in. We feel very blessed.”

Meanwhile, the 25-year-old mom-to-be told Fallon she’s been craving one breakfast food in particular: “My craving has been everything bagels,” she said. “I eat an everything bagel every day and so I was already, like, so excited that my birthday cake was the everything bagel.” 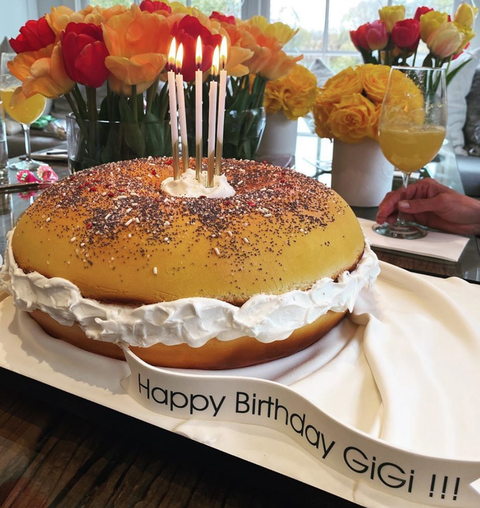 That is one impressive birthday bagel. 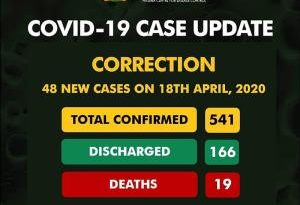 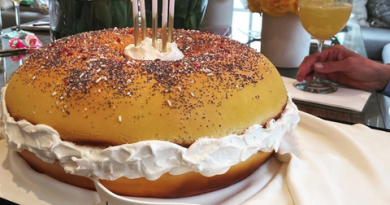 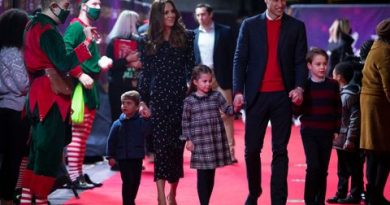