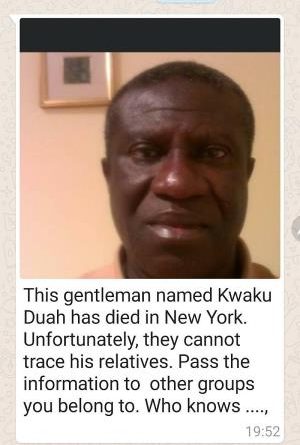 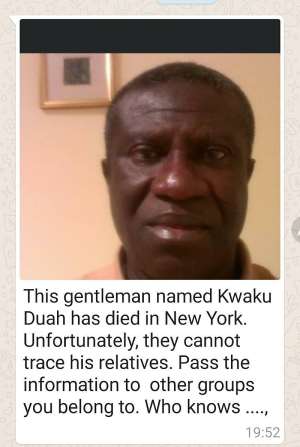 Two Ghanaians have reportedly been found lying dead in the United States.

One of them named Charles is said to be a son of Kwame Osei Fosu, a staunch member of the New Jersey branch of the NPP.

Mr Osei Fosu’s son is believed to have been killed by NJ Transist Train in New Jersey.

The other, Kwaku Duah, is believed to have died in New York but sources say his relatives cannot be traced. 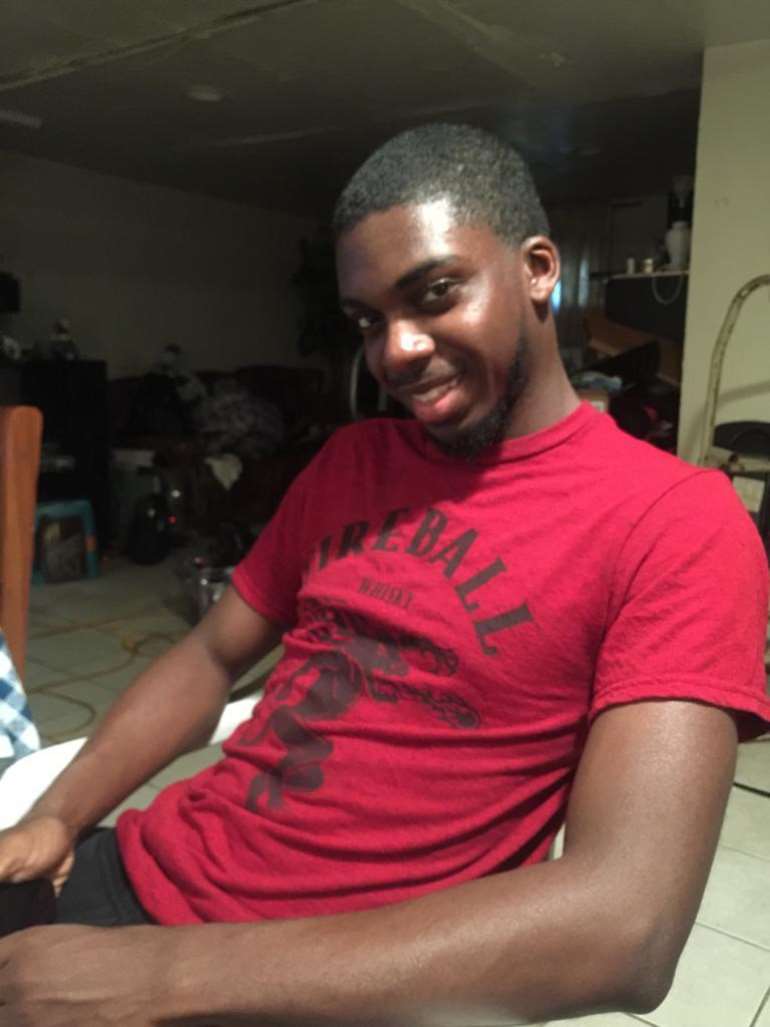 Osei Fosu is said to be one of the earliest members of the NPP US Chapter to have contributed to Ghana’s Covid-19 National Trust Fund. 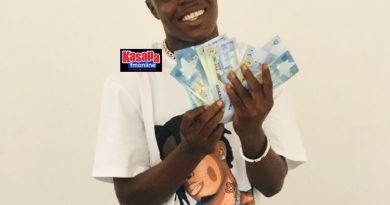 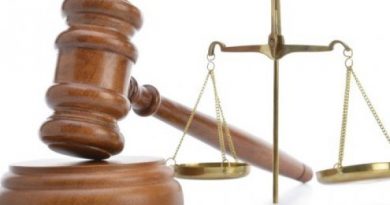 The Ashanti Regional Police Commander, COP Kwasi Mensah Duku has disclosed that two courts have been established in the region