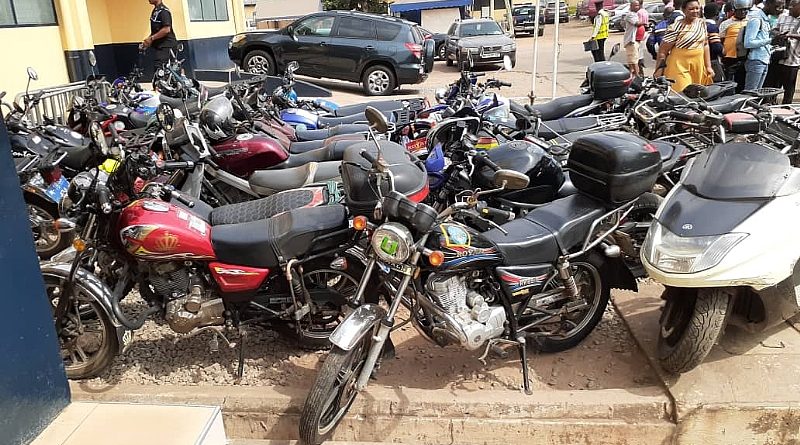 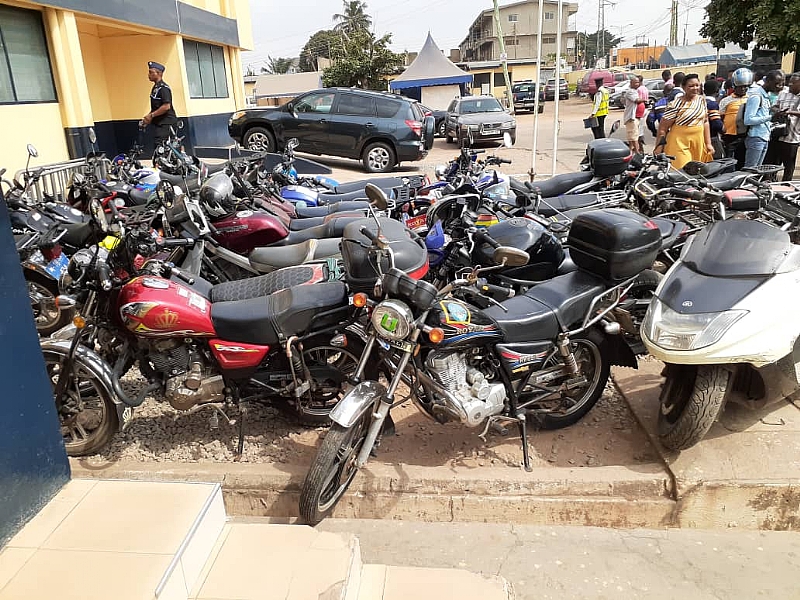 The Motor Traffic and Transport Department (MTTD) of the Ghana Police Service in the Sunyani Municipality of the Bono Region has impounded over 50 motorbikes after the riders disregarded road traffic regulations.

Majority of the riders also disregarded the social distancing protocol which forbids them from carrying pillion riders amidst the outbreak of the novel coronavirus.

This is the fifth time the MTTD is carrying out this operation in 2020.

The Bono Regional Commander of the MTTD, Superintendent Stephen Tenkorang, said the offenders are being prepared for court.

“Usually, a motorbike is supposed to take two and per the President’s directive, they don’t want any motor to carry two people. Only one person is supposed to be on board and is supposed to have a nose mask. So we conducted the operation yesterday and we arrested 51 persons in all. Anyone who was on a motorbike without a helmet, nose mask and rider’s licence was arrested. So this morning, we began processing them and anyone who has been arrested will be taken to court,” he noted. Commercial vehicles ordered to carry fewer passengers

Road Transport Operators had earlier directed all commercial vehicles to reduce the number of passengers seated on a row to ensure adequate space between all passengers.

The Operators arrived at the decision following consultations with the Ghana Private Transport Union (GPRTU) and the Ghana Road Transport Coordinating Council.

The move was among others aimed at ensuring that precautionary directives given by President Nana Akufo-Addo on social distancing are observed on all public transport vehicles and terminals.

In February, Police in Dansoman, led by the Divisional Police Commander, ACP Isaac Asante, seized 105 motorcycles suspected to be used for criminal activities.

This happened after the Division, on the morning of Sunday, February 23, embarked on an operation to clamp down on the use of motorcycles for criminal activities within the area.

In a similar drive, “Operation Absolute Sanity” was embarked upon by the Korle-Bu Division of the Ghana Police Service.

Eighty-five motorcycles and 14 tricycles were impounded in an operation in the Korle-Bu District.

In view of the rampant reports on street robbery, stealing and total disregard for road traffic regulations, the Korle-Bu District Command embarked on the operation exercise. 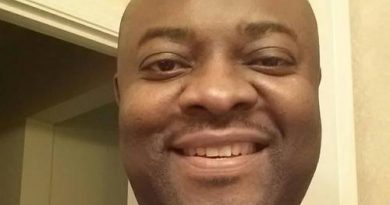 Chloroquine Is Not A Cure To COVID-19, Please Return Them To The Stores By Churchill Okonkwo 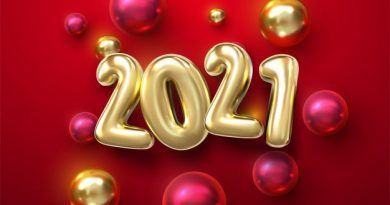