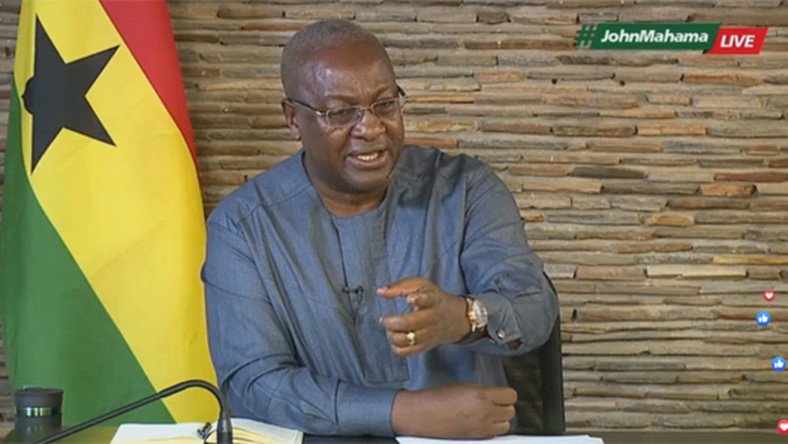 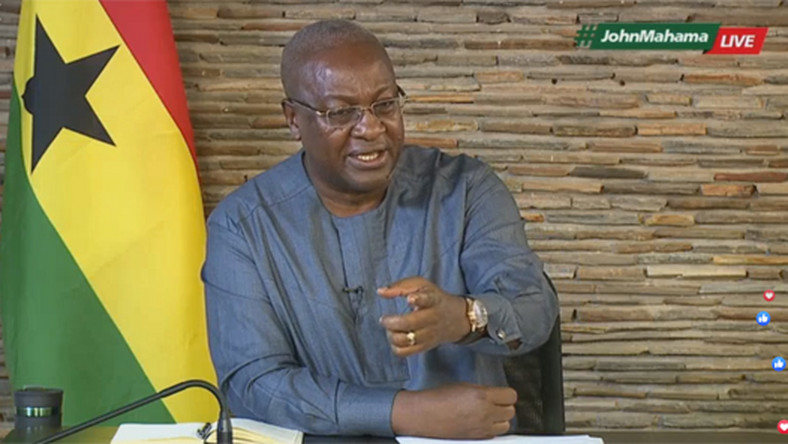 Former President John Mahama posted on Facebook today Wednesday, April 29, that “Many of our abandoned projects would have been completed by now and open to the public” had they been continued by the Akufo-Addo government.

“We are still very committed to completing all the projects we were working on which have come to a standstill.

“Many of our abandoned projects would have been completed by now and open to the public. We are still very committed to completing all the projects we were working on which have come to a standstill.”

Following President Nana Akufo-Addo’s recent promise to build 88 new district hospitals, six regional hospitals, an infectious disease centre and some labs across the country, there has been a raging debate about why the current government has chosen to build new hospitals instead of completing those started by the Mahama administration, which Mr Akufo-Addo and his government inherited in 2017.

However, Information Minister Kojo Oppong Nkrumah has said in various interviews that the old projects have not been abandoned.

“…Some of these projects were even started during former President John Agyekum Kufuor’s time and it wasn’t completed in the 8 years not because the government was wicked and sought to abandon them but the module financing around them is the problem,” he explained.

He said: “The unfinished hospitals largely remain work in progress and we will give an update on where we picked them from and how far we have come with them. There are some that we have finished and opened up, some are near completion and some have gotten into financial and contracting difficulties because of some issues associated with them. We will also give dates on when those in progress will be finished. It is to make the point that, some may be uncompleted still but they are not abandoned, it is work in progress, it will be finished by a particular time.” 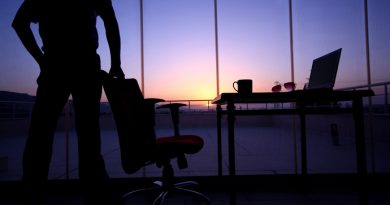 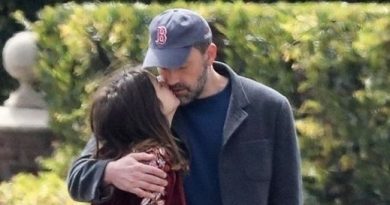