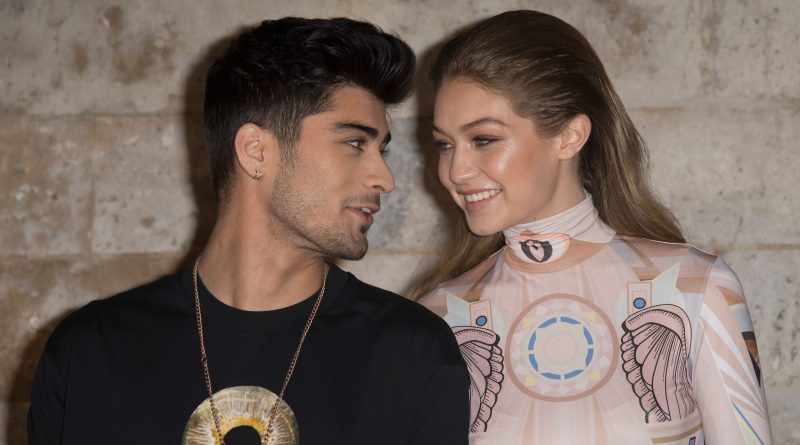 All the fan speculation that Gigi Hadid was hinting she’s having a baby boy with her blue balloon string on Instagram was incorrect, according to TMZ. The outlet is now reporting that Hadid and her boyfriend Zayn Malik are actually expecting a baby girl. Multiple family sources told the outlet that Hadid and Malik were informed of their baby’s sex, and Hadid learned the news recently. Mothers-to-be usually find out baby gender at the 16-20 week mark, TMZ pointed out, and Hadid is said to be 20 weeks along

Entertainment Tonight also reported the news, with a source saying the couple is “over the moon” to be having a daughter. “At the end of the day, it didn’t matter to the couple what the sex was, but now they can prepare for the new addition before she arrives,” the source said.

Hadid has not confirmed her baby’s gender or even reports she’s pregnant on social media yet. But she did post photos of her 25th birthday party, where fans found hints that it doubled as a gender reveal party.

Hadid has spoken a little bit about her dream of being a mother this year. In an interview published in February by i-D magazine, Hadid was asked about her longterm future in the fashion industry. “I think that as I get older… well one day I’ll start a family and I don’t know if I will always be modeling,” she said. “I love the creative side of fashion, it’s so fulfilling. The people I work with make me so happy, I’m so lucky to be around them. But who knows? Maybe I’ll take up full time cooking!”

Entertainment Tonight was told by a source that Hadid and Malik have only told select family and friends about their baby news. “Gigi has kept the secret close to her family and friends for a while, as she’s only a few months along,” the source said. “Once Gigi and Zayn got back together at the end of last year, it was like they never skipped a beat and knew what they had was special. The couple and their families are overjoyed.” 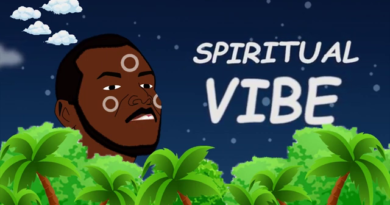