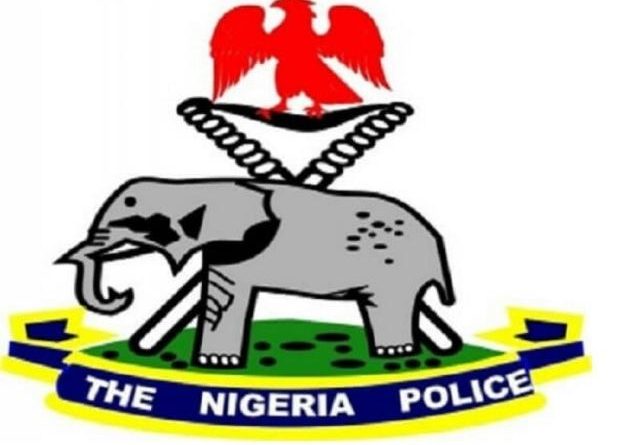 The Police Command in Anambra says it has intercepted and recovered a truckload of cement snatched by a robbery gang at Uromi in Edo and diverted toward the state.

Mr Haruna Mohammed, the command’s Spokeperson, who disclosed this in a statement on Tuesday in Awka, said the command subsequently arrested four suspects and recovered the 900 bags of cement.

“On April 26, at about 5:30 a.m. there was a report that a Howo truck with registration number AAA715YA loaded with 900 bags of cement belonging to BUA Cement Company, Okpella was snatched by robbers at Uromi in Edo.

“The truck was diverted towards Anambra State by the suspects after allegedly inflicting deep matched cuts on the driver, leaving him unconscious,” Mohammed said.

He said that following the report, operatives at the Niger Bridgehead Division in conjunction with the command’s Special Anti-Robbery Squad (SARS), quickly mobilised and intercepted the truck leading to the arrest of the suspects.

According to him, the suspects confessed to having snatched the truck same date at about 4:30 a.m. and were headed to Imo before they were intercepted.

“Consequently, the suspects further led police detectives to Orlu in Imo State where their gang leader, one Chinonso Onuigbo aged 44 years was also arrested,” he stated.

The police spokesman said the truck, the 900 bags of cements and a machete which the suspects allegedly used to attack the truck driver were recovered from them.

Mohammed said further investigation would be carried out after which the suspects would be charged to court.

“Investment in agric is key to nation-building”

You know what I think about a lot? That time Jason Mamoa called out Chris Pratt for posing with a