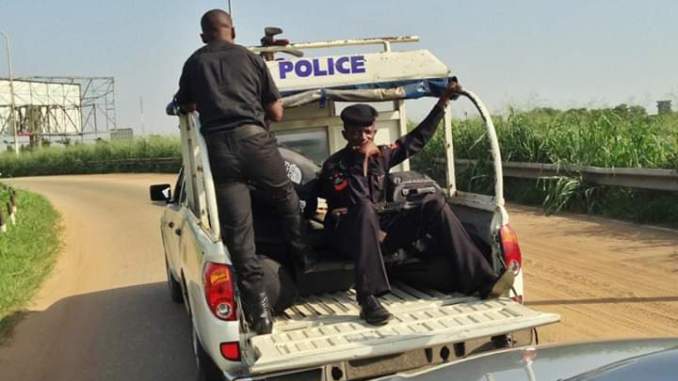 The Anambra state police command have arrested four suspected persons for allegedly hijacking trucks with 90 bags of cement belonging to BUA cement company.
The Command Public Relations Officer (PPRO), SP Haruna Mohammed, who disclosed this in a statement in Awka, on Tuesday, gave the name of the suspects as Mr Anayo Ulugha, aged 26; Mr Omoke Chigozie, aged 28; and Mr Joseph Agu, aged 24.
Mohammed further disclosed that the suspects were March on 26, 2020 at about 5:30am allegedly snatched a truck with Registration number AAA 715 YA loaded with 900 bags of Cement belonging to BUA Cement Company Okpelle at Uromi village in Edo State and diverted it to Anambra State after inflicting deep matchete cuts on the driver leaving him unconscious.
“Suspects voluntarily confessed to have snatched the truck same date at about 4:30am and was heading to Imo State before they were intercepted. Consequently, they led Police detectives  to Orlu in Imo State where their gang leader one Chinonso Onuigbo ‘m’ aged 44years of Orlu in Imo State was also arrested.

” Exhibits recovered from the suspects includes,the snatched truck,900 bags of Cements and a machete which they allegedly used to attack the truck driver. The case is under investigation after which suspects would be charged to Court for prosecution,” he added. 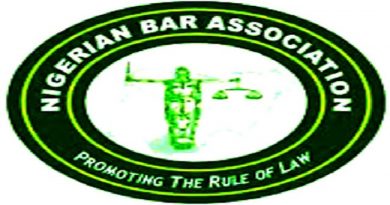 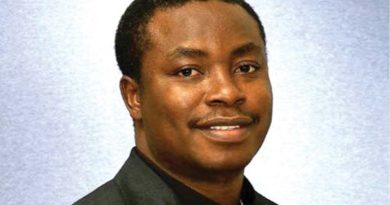 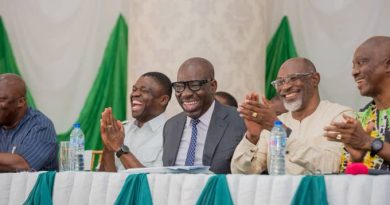 The current COVID-19 negative status of MP for Tema West, Mr. Carlos Ahenkorah, should serve as a good opportunity to