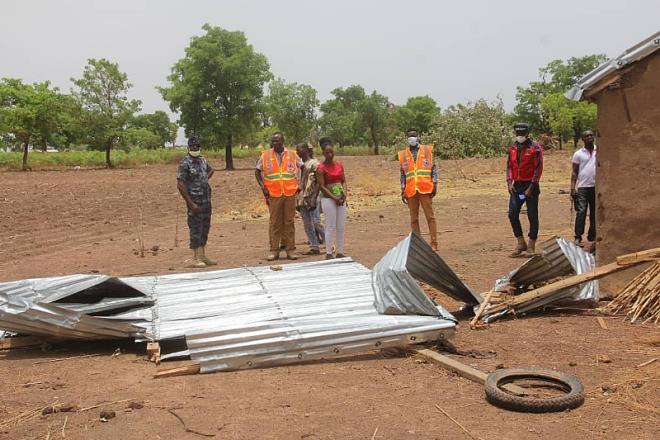 Over 400 residents of Garu District in the Upper East Region have been rendered homeless after a heavy windstorm accompanied by a heavy downpour on Saturday, April 25.

The rains also ripped off the roof of some government institutions which include basic schools and some health centres.

At Kpatia and Pialugo electoral areas in the Garu district, 40 electric poles were seen broken and others hanging loosely in various communities which have plunged most communities, health centres and government institutions into total darkness.

According to him, the Assembly will find it difficult to assist victims of the windstorm.

He said the extent of the damage is so worrying.

Hon Emmanuel Asore Avoka said lack of electricity in the area has halted many activities in the district including grinding mills and other services.

He however, appealed to the Minister of Energy Hon. Peter Amewu to consider providing them with tubular poles that can stand such weather in the northern sector.

Mr. Avoka also called on World Vision International Ghana to assist the district with seedlings to replace trees that have been destroyed.

Sule Samari, District Director of National Disaster Management Organisation (NADMO) fears the number of houses destroyed may be on the rise after a complete assessment of the situation.

Mr Samari, appealed to government and other charity organisations to come to their aid. 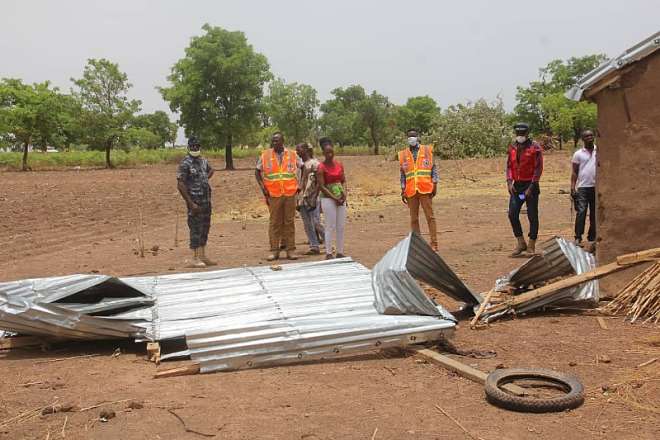 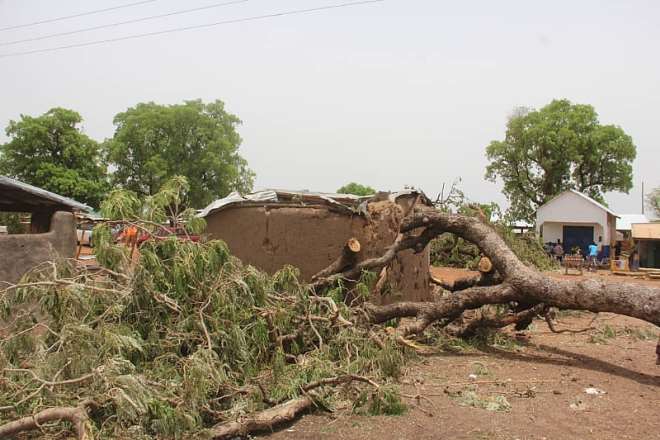 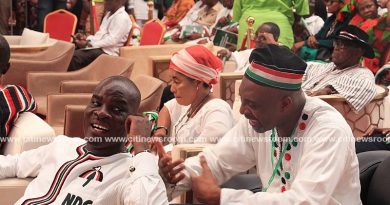 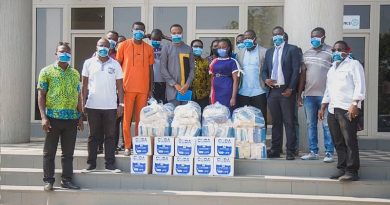 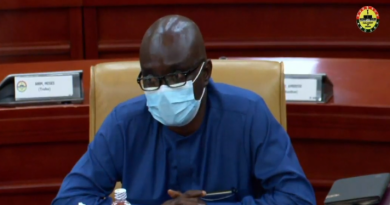