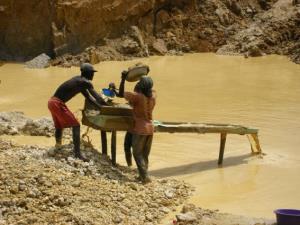 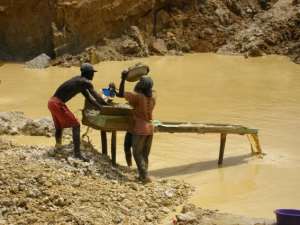 Armed Personnel reported to be operatives of Operation Vanguard at the weekend invaded a mining concession belonging to one Ibrahim Mohammed to flush out alleged illegal miners.

Starr News has gathered that some illegal miners from Anyinam township had invaded the mining concession of Ibrahim Mohammed and were mining in the Birim River.

Attempts to flush out the illegal miners failed hence on April 25, 2020, Operation Vanguard team stormed the mining site and managed to arrest One Kwaku Apau, said to be the leader of the illegal miners and sent him to Anyinam Police Station.

Shortly, a Black Saloon Vehicle driven by a man identified only as Tettey arrived at the site beaming with anger and threatening that “you people are the ones fooling in Anyinam I will kill all of you”.

This threat incited the anger of other miners around which nearly turned into a brawl but in the heat of the exchanges of words, Tettey rushed into his vehicle, pulled a pump-action gun and a fired warning but the second shot reportedly hit the ground towards the mob which nearly injured some people.

Confirming the incident to Starr News, the Public Relations Officer of the Eastern Regional Police Command DSP Ebenezer Tetteh said the Anyinam Police went to the scene to restore calm and has commenced investigations into the incident. 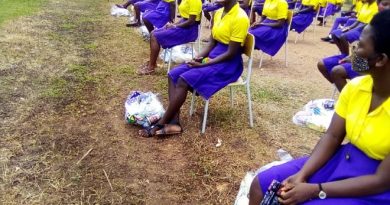 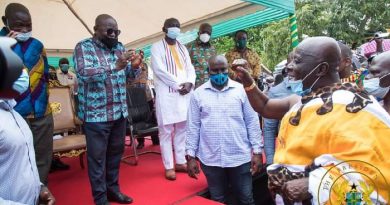 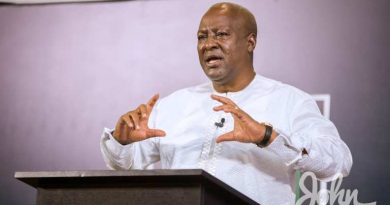