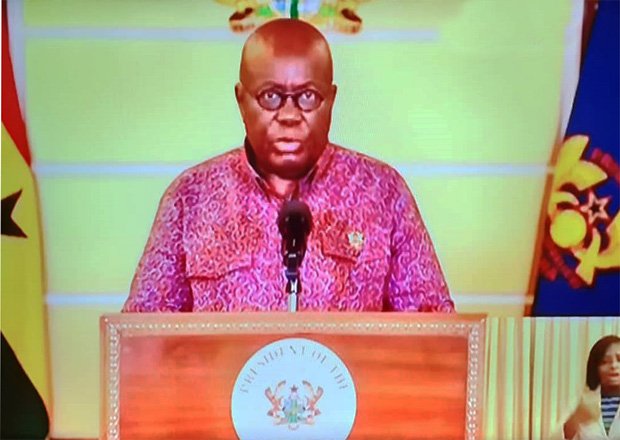 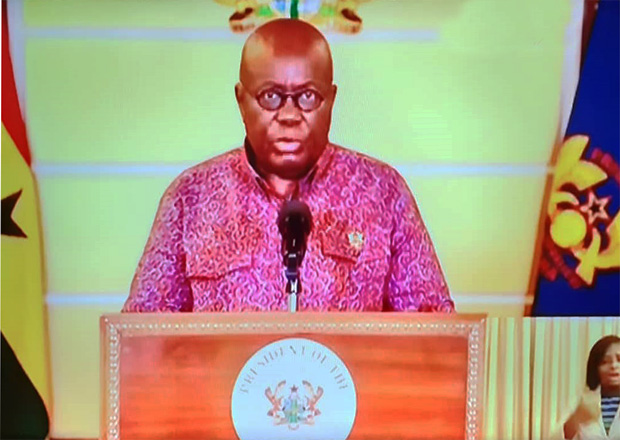 Government has announced plans to build 88 new district hospitals within a year.

President Nana Akufo-Addo made this known on Sunday night in his eighth address to the nation.

He says the investments are self evidently necessary to serve the need of 21st century Ghana.

According to him, the coronavirus has exposed inequalities in Ghana’s health system.

He says 88 districts across the country do not have district hospitals.

He stated that 6 regions out of the 16 regions do not have regional hospitals.

Every Ghanaian, he explained deserves good health and good healthcare.

He said the hospitals will have 100 beds each.

“We must do something urgently about this”, he spoke of the need to end the health inequalities. 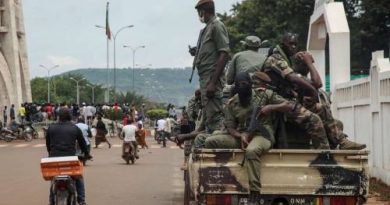