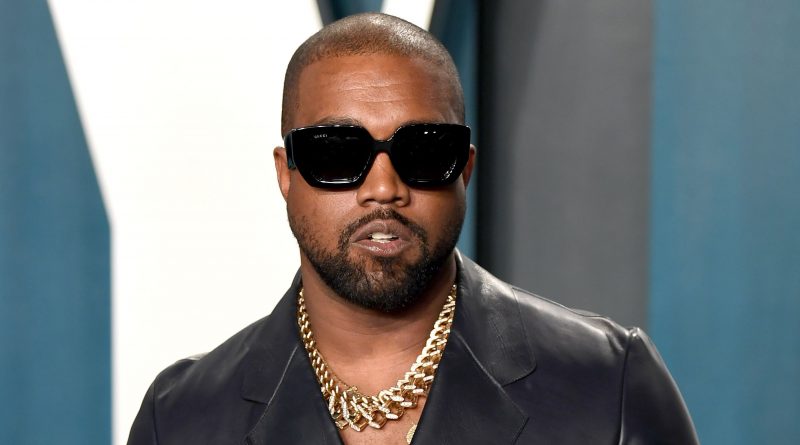 “When we featured West on the cover of Forbes last summer, delving into his incredible success with Yeezy, he seemed pleased at first. His world-famous wife, Kim Kardashian West, even tweeted her congratulations, to the positive affirmations of 32,300 of their closest Twitter friends,” Zack O’Malley Greenburg wrote. “But without sufficient documentation on his unusual stake, versus just his word and industry guesstimates, we didn’t call him a billionaire.” This week, though, things seemed to change.

Greenburg wrote that, this week, West “provided what we feel is an authentic numeric look into Kanye, Inc.” The magazine estimates that it was West’s stake in Yeezy that put him over the billionaire mark and says he’s worth a little more than $1 billion. There’s a little more complication related to how much the magazine estimates West is worth versus how much he says he’s worth.

Jenner beat out Facebook CEO and co-founder Mark Zuckerberg for the title, who became a billionaire at 23. 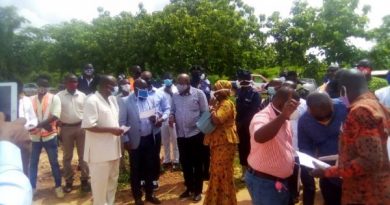 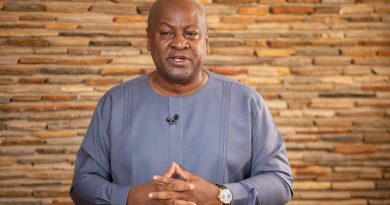 Wedding Guest Dresses Youll Wear Long After the Reception Is Over