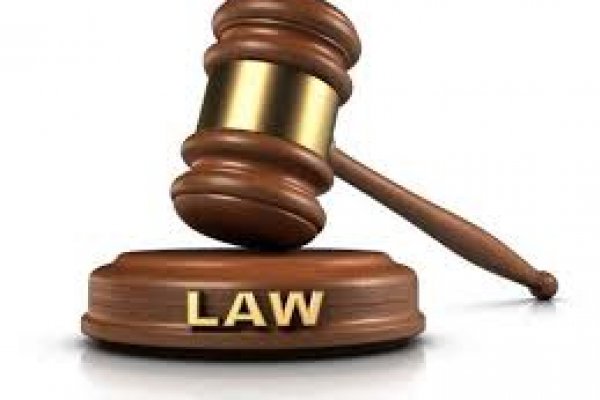 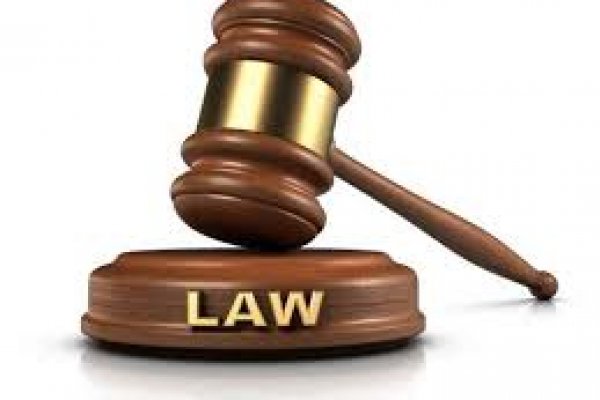 The accused Padmore Kwasi Ansah, 50, Francis Nkrumah, 29, Kofi Sakyi, 34, Kwadwo Yeboah, 26, and Kwame Frimpong, 26, were said to have also stolen an unspecified amount of money from the complainant’s shop.

They all pleaded not guilty to conspiracy and stealing and will make their next appearance on April 29.

Prosecuting, Police Inspector Samuel Ahiabor told the Court presided over by Mrs Afia Owusua Appiah that, Madam Gertrude Tenkorang Akoto is the complainant and a resident at Amanfrom near Oyibi in Accra.

He said both Ansah and Sakyi are drivers whilst Nkrumah, Yeboah and Frimpong are all drivers’ mates.

He said on Saturday, March 28, this year at about 2030 hours, the complainant locked her provision shop located at Ashieyie near Oyibi and went home.

Prosecution said she returned to the shop the next day at about 1300 hours and realised that it had been broken into and assorted bags of rice, boxes of canned meat and fish, cartons of milk, gallons of cooking oil, boxes of tomato paste and boxes of powdered milk stolen.

He said the complainant lodged a report with the Criminal Investigations Department (CID) headquarters in Accra, and later the same day at about 1515 hours, a Police patrol team from Ashaiman Division intercepted a Hyundai van with the registration number WR 2288-13 as well as an Opel Astra taxi cab with registration number GR 5054-11 loaded with items believed to have been stolen from the complainant’s shop with the accused on board.

Inspector Ahiabor said when questioned, they confessed breaking into the complainant’s shop to steal them, where they also led the Police to the crime scene.

The Prosecution said together with the stolen items the suspects were then handed over to the CID for investigations.

Inspector Ahiabor said the case was still under investigations.

Rita Ora Collabs With Giuseppe Zanotti on a Maximalist (and Comfy!) Line of Shoes 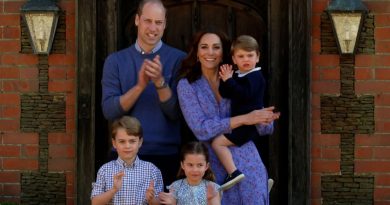 Address By The President Of The Republic, Nana Addo Dankwa Akufo-Addo, At The Virtual Eid Ul-Fitr Celebration, At The Forecourt