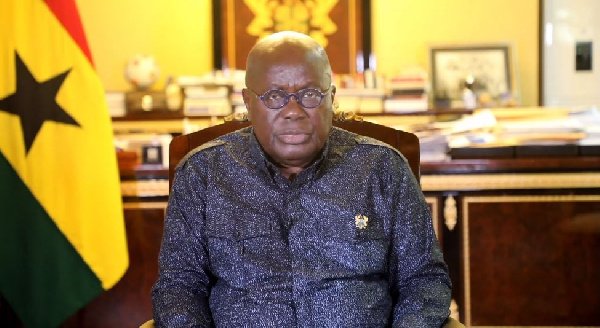 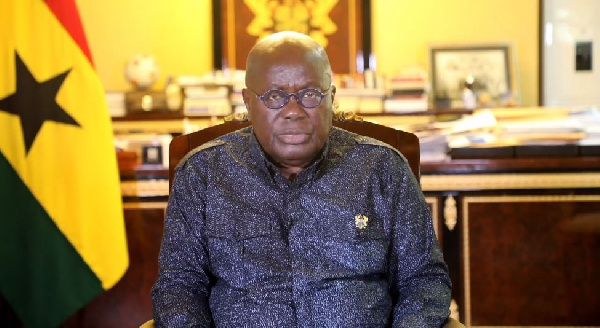 The residents in the Western Region, especially those in the three entry districts of Shama, Sekondi-Takoradi Metro and the Effia-Kwesimintim Municipality stressed the need to ensure that no one ‘smuggles’ COVID-19 into the region to add to the already one recorded case.

They noted that during the partial lockdown of some areas in the country, many people were not able to travel from the affected areas to their villages and now that it has been lifted, people with the disease might travel to the region with it.

The residents gave their grievances in an interview with the Ghana News Agency when it took to town to ascertain whether people were observing the preventive protocols and what they could do to prevent infection should there be a case in the Metropolis.

According to them, the region has recorded its first case and was making contact tracing and coupled with the highly populated nature of the region, there was the need for swift and intensive action in its preparedness to tackle the movement or influx of people in the region.

They lamented that should there be more importation of the disease in the region the implications for its health system, economy and issues of women and children would be dire and urged the authorities to intensify monitoring in the districts and implement stringent measures to mitigate the threat in the region.

Mr. Kwaw Someakwah, a trader at the Takoradi Market Circle argued that contrary to a directive by the city authority directing all traders to maintain social distancing to avoid a possible spread, they have utterly “thrown it to the dogs”.

Mr Someakwah called on the Regional Health Directorate to be apt in its preparedness to manage the situation and make room for adequate surveillance, logistics and resources to prevent the spread of the disease in the region.

He challenged the COVID-19 Team in the region to explore and operationalize all strategies to curtail further spread of the virus into the Metropolis from the infected cities following the announcement by the President.

He urged the COVID-19 Task Force and other agencies intensify their patrols and monitoring in the communities, especially markets places and implored parents and guardians to get their children off the streets, markets as well as other public places. 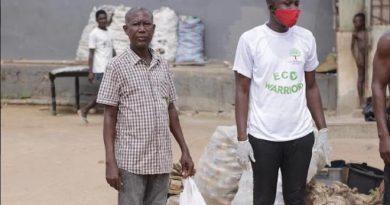