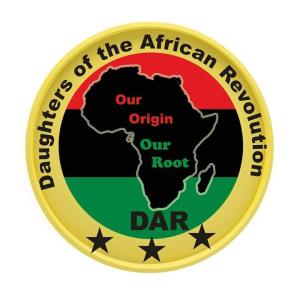 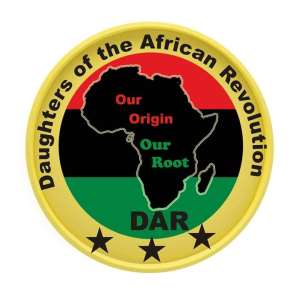 Fellow Liberians, resilient daughters and courageous men of the Africa liberation struggle, the oppressed working class of the world — we bring you greetings from the relentless and conscious women of Africa.

With a revolutionary spirit, the Daughters of the African Revolution (DAR) strongly condemns the act of discrimination, the bastardization of human dignity and wanton abuse meted against Africans in China. DAR sees this as a rebirth of slavery and it reminds us of the Trans-Atlantic Slave Trade where Africans were slaughtered and sold as domestic goods.

China’s action to woefully discriminate against Africans in these times of global health crisis is not only inhumane but against set principles of human rights and undermines the call for globalization. DAR calls on the government of China to immediately stop perceiving Africans as the host of the virus but rather see them as real victims of what is considered to originate from China. Africa must now stand together to condemn this action of the Chinese in the strongest term and call on china to desist immediately from humiliating African in the manner they are acting.

DAR sees this action of China as a contradiction of what Mao fought against and a threat to China-Africa relationship. It is now time that our African leaders speak in defense of the many African entrapped in this barbaric act against humanity by china and demand answers for their action. China, like other European and American nations is extracting raw mineral (mainly minerals) to build her economy and exports its finished products toAfrica ; thus Africa is the largest market for Chinese goods. Africa has taken enough and is not willing to take what can’t be consumed — China must therefore apologize to Africa.

DAR also calls on the government of China to make the fight of coronavirus openly collective, inclusive and transparent.

It can be recalled that the Chinese government early this month announced some new measures put in place to prevent the second outbreak of the corona virus after confirming 56 new cases of the virus, unfortunately, these new regulations have become a major problem for Africans living in China — Africans living in China have done no wrong. and therefore those not deserve such xenophobic act.

DAR has observed with keen interest that the ongoing inhumane act melted against Africans in China is not the first since the outbreak of the corona virus. Early April, we received a communication from intelligence in China as well as friends and family members that the Chinese government has ordered bars and restaurants not to serve people of black skin.

Against this background, we hereby call on the Liberian government to speedily engage other governments in African and the African Union to put an end to this menace.

DAR wants to also inform all Africans living in and out of Africa especially African women to keep safe and follow those preventive measures that have been put in place by the World Health Organization to prevent the spread of the virus — stay at home if you don’t have anything doing out , wash your hands always. Together we will combat this virus. 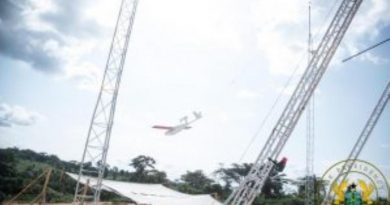 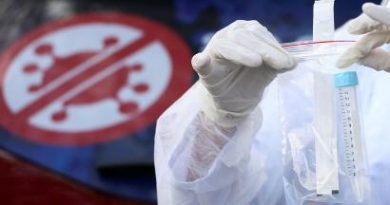 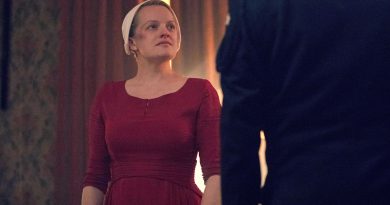