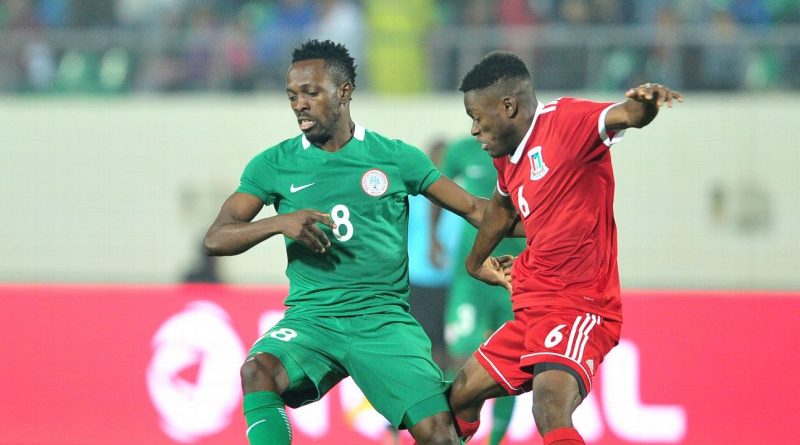 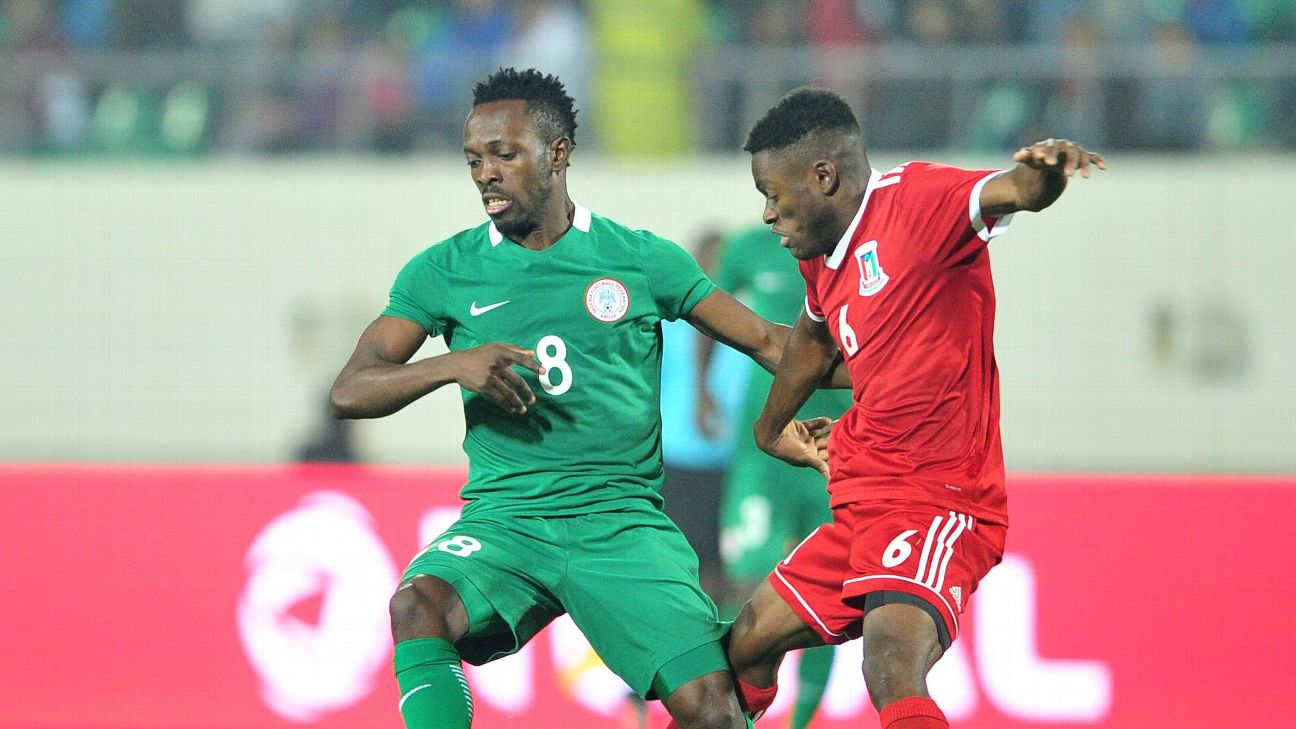 For all the flak that Gernot Rohr has taken for seemingly turning up his nose at players from Nigeria’s domestic league, the Super Eagles coach has not only picked 23 of them during his time, but has actually given them the opportunity to compete with their foreign-based colleagues.

At least, that is the testimony of former Akwa United midfielder Ifeanyi Ifeanyi, one member of that rarefied club of 23, who told ESPN that Rohr was open and honest with him from the get-go.

“I felt like I got equal opportunity to compete with the foreign-based professionals,” Ifeanyi, who now plays for Mash’al Mubarek in the Uzbekistan Super Lieague, told ESPN.

“But I knew I would not play because the coach spoke to me letting me understand that in the defensive midfield sector, he had about five players ahead of me who are foreign-based players, although he said he liked my game [and] that was why he invited me to the camp to be part of the squad.”

The five players ahead of Ifeanyi were John Obi Mikel, Wilfred Ndidi, Oghenekaro Etebo, Ogenyi Onazi, John Ogu and Mikel Agu; to be fair, Ifeanyi, then with Akwa United, would have had to display extraordinary ability to beat out any of that quintet.

Knowing that, Ifeanyi turned the experience into one of self-improvement.

“I learnt a lot from the experience I gathered in the camp,” he said. “It improved my game as a player, it improved me as a person, it improved my aspirations knowing fully well as a home-based player, I have got foreign-based players who are good players, so I needed to move to Europe to improve myself further.”

Rohr’s preference for selecting players who play in Europe is no secret. The German would call up a player from a second-tier club in Europe — as he did when picking Jamilu Collins from German side SC Paderborn 077 — before selecting one from the Nigerian Professional Football League (NPFL).

Rohr recently justified his selection decisions to ESPN, explaining that players, whether local- or foreign-based, must be better than those he had to win spots on his team, while stating that Nigeria’s best players were in Europe.

“The criterion for us, the first criteria is the quality of the players,” Rohr said.

“Everybody knows, not only in Nigeria, that the big players are in Europe or somewhere else in professional league. We cannot find all the time players in the local league who are better than the other ones. That is the fact.”

Few can deny that fact. Still, it is one of the biggest sticks that critics have wielded to flay the 66-year-old for most of his tenure as Super Eagles coach.

We saw a direct consequence of that criticism when Nigeria Football Federation president Amaju Pinnick said in a recent television interview that part of the terms of the coach’s new contract was that he live in Nigeria and monitor the domestic competition for players.

Of the 23 players he has selected, 11 have been involved in games, albeit mostly friendly matches. Ike Ezenwa is the lone exception who has featured in both friendly and competitive games.

At the last count, 13 members of the 23-man selection have since moved abroad — most within months of being called up.

That is something that Rohr has lamented: “We invite them and then immediately, they are going to Europe. It is wonderful for them but maybe not for us.”

And it would seem that in some ways, the national team may have contributed to their departure.

“Some of then players I played with in the Flying Eagles squad, like Ndidi, Moses Simon and Kelechi Iheanacho were all part of the squad, so that gave me the confidence to believe I can make the team,” Ifeanyi said.

“But the way to break into the team is as a foreign-based player so that helped me to move abroad, knowing fully well as a home-based player, my chances are limited.

“Since then, I have been working very hard, waiting for my time, and I know it will come and I believe one day I will be called to showcase what I got, because I believe in myself.”

Ifeanyi also said that training methods in the NPFL were somewhat behind: “A lot is different compared to NPFL trainings. The tactical trainings are quite different, except for a few coaches in the NPFL like coach Salisu [Yusuf] and [Abdu] Maikaba. Their trainings look similar to what I experienced in the Super Eagles camp.”

As for the training at his current club in Uzbekistan, Ifeanyi said the NPFL was worlds behind: “Here there are programs for each day. You hardly see teams go to the gym in the NPFL, but here you go to the gym.

“And it is all natural grass pitch, not artifical.”

Despite these yawning gaps, the midfielder, who played for MFM FC and Akwa before heading out via Algeria’s ES Setif, remains convinced that NPFL players can and will excel in the senior national team if given enough opportunity.

He added: “Yes, there are lots of talented players, very good players in the NPFL. Very, very technical, strong players.

“If I am a coach, I can play a home-based player over a foreign-based player. It all depends on the position.

“The late [Stephen] Keshi, for example, played home-based players in the Afcon and they did well and won it. Sunday Oliseh did the same thing, and they did very well, too.”

Those were different times, different eras, and it is doubtful if Rohr will deviate much farther than he has done so far. But he has not entirely closed the door on NPFL talent. 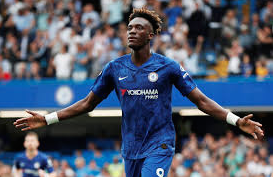 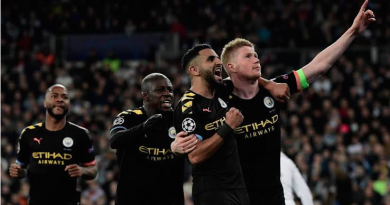 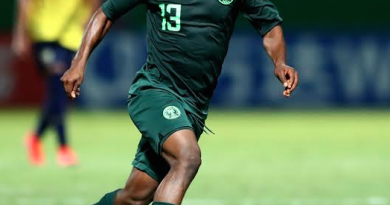