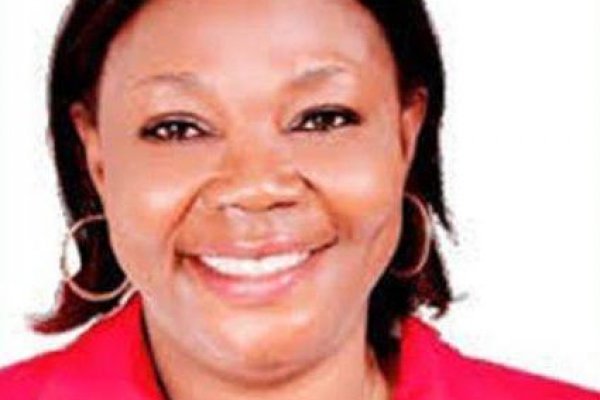 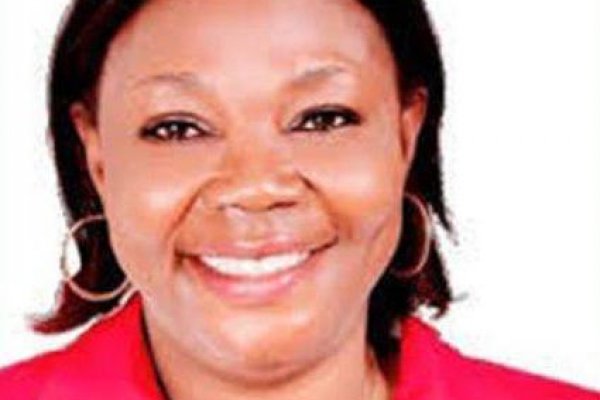 She died at the Korle Bu Teaching Hospital after battling some illness.

The former DCE who was in her early 50s left behind three children and an over 90 years old Mother.

She had been the Constituency Parliamentary Candidate for the NDC from 2008 to 2016.

Mr Kwame denied rumours linking her death to either Covid-19 or tragic road accident, but explained that she had not been well for some time and was seeking medical attention frequently at the hospital.

He described the former DCE as hardworking and a mother to all who was determined to bring development to all communities and worked with all persons regardless of one’s political affiliation. 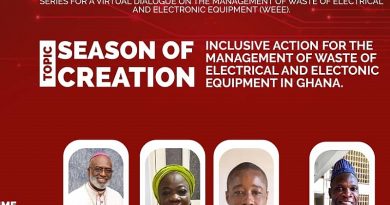 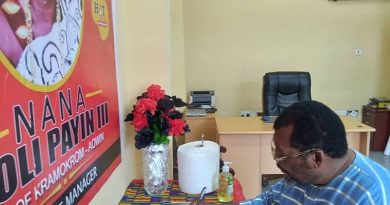 Be courageous enough my dear to tell everyone here who exactly that person is!!

You are helping to make it go viral, in other to get to the bottom of it😁😁

That sounds like the person is an "O'gbuwajolele.(sell out)

We all want to know who the person is & to where / whom the slots went.. Don't be as timid as the proverbial Ujiogba man who on his way to the farm early in the morning saw an Antelope on his path and timidly greeted it with ' khara. '..Tell the full story and nothing will happen as you will be commended for being so bold and truthful...

This person nor get name?

Be bold 2 tell our pple who he is.its Time 2 make corrections,starting frm every elections in edo.these guys are thieves

Be bold 2 tell our pple who he is.its Time 2 make corrections,starting frm every elections now.these guys are thieves.

Una read her story. Who is that man from Uromi that is struggling to become chairman now ?Heaven will reward him as Oshiomole was rewarded.

I know him he is from the political linage of the former minister of works like father like son. We are coming for them soon. For me I don’t believe in Facebook politics, I strongly believe in one on one politicking. The end shall tell, inside life.

Na true be this

Jxt tell us the name

Poverty in Nigeria has reached a very dangerous proportion: a time bomb if allowed to detonate will consume us all. You can't have hundred million Nigerians living below the poverty benchmark while the previleged Nigerians expect their lives, businesses and properties to be safe. The carnage that swept across the country is a tip of the iceberg compare to what awaits us if the menace of poverty is not urgently addressed. ... See MoreSee Less