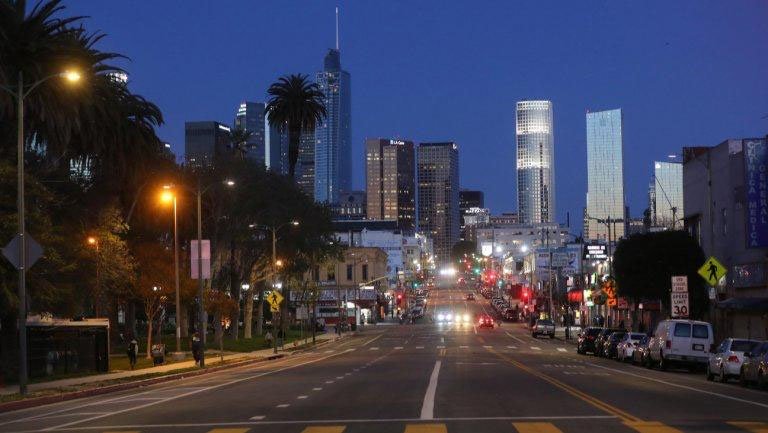 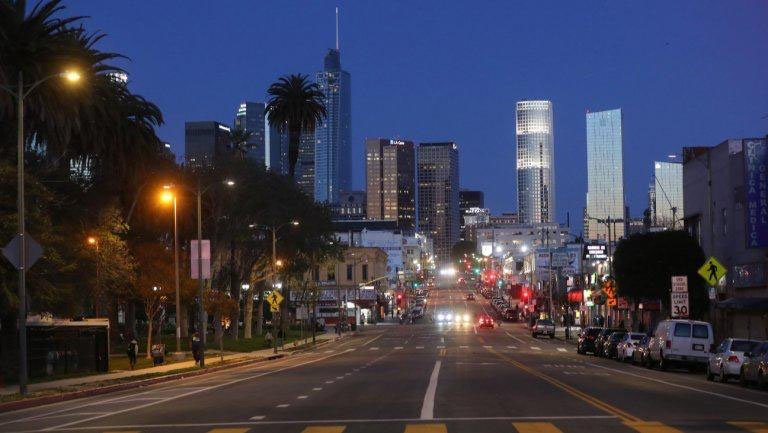 The United States has suffered an earthquake amid the coronavirus scare.

Mayor of Los Angeles, Eric Garcetti, revealed this in a tweet.

He says Los Angeles’ fire department had been activated to survey possible damage.

“A 3.8 earthquake shook the L.A. area tonight shortly after midnight. Our @LAFD has activated to conduct its routine survey of the city to assess for any damages. City teams will continue to monitor, he tweeted on Wednesday, April 22, 2020.

The U.S. Geological Survey, accordingly stated that the earthquake occurred shortly after midnight with its epicenter about 2 miles from Baldwin Hills and Inglewood at a depth of 7 miles.

Shaking was felt over a wide stretch of the L.A. basin, from San Fernando Valley to Anaheim. 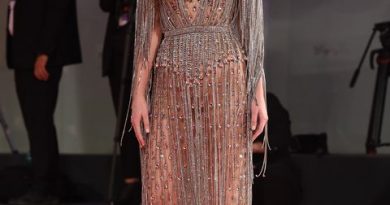 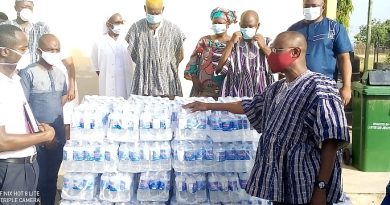