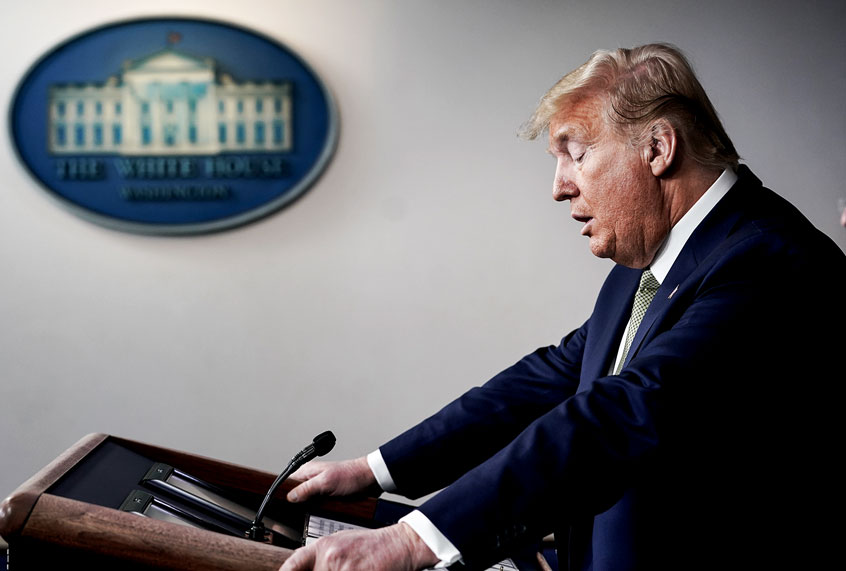 Donald Trump spent much of his Sunday coronavirus news briefing boasting about the country’s testing capacity, but governors around the nation fact-checked the president’s claims as “delusional” and “totally false.”

Trump kicked off the briefing by waving around a testing swab as he claimed that testing had “rapidly” expanded to “millions and millions of people.”

“It should be a local thing,” Trump insisted, but “we’re helping them a lot.”

The president then rattled off a number of countries which have tested fewer individuals than the U.S. However, those countries have actually tested individuals at a higher per capita rate.

Trump’s insistence that the country has adequate testing comes as he pushes for states to reopen, which public health experts say can only happen with widespread testing.

Vice President Mike Pence echoed Trump’s claims during an appearance on Fox News, claiming that existing testing levels were enough for “any state in America to move into phase one” of the White House reopening guidelines.

But governors from both parties fact-checked these claims as false. The U.S. is currently processing about 150,000 tests per day, according to the Covid Tracking Project. However, Harvard researchers estimate that the U.S. will have to conduct upwards of 500,000 to 700,000 tests per day to be able to reopen by mid-May.

Testing is needed to identify and isolate new cases and trace their contacts to prevent further outbreaks.

“To say that the governors have plenty of testing — and they should get to work on testing, somehow we aren’t doing our job — is just absolutely false,” Maryland Gov. Larry Hogan, a Republican, told CNN on Sunday. “Every governor in America has been pushing and fighting and clawing to get more tests.”

“It’s not accurate to say there’s plenty of testing out there and the governors should just get it done,” he added. “That’s just not being straightforward.”

“That’s just delusional to be making statements like that,” agreed Virginia Gov. Ralph Northam, a Democrat. “. . . Our president has been unable to deliver on tests.”

“The president is simply lying about the availability of all those components of testing — the swabs and everything,” New York Mayor Bill de Blasio, a Democrat whose city has been hit harder than any in the world, told MSNBC. “You can’t get those things. You cannot get them.”

Other governors accused the administration of holding up their ability to expand testing.

Ohio Gov. Mike DeWine, a Republican, said his state could vastly increase testing if the Food and Drug Administration (FDA) changed its guidelines around testing reagents, which are chemicals used to extract and detect samples.

“I could probably double — maybe even triple — testing in Ohio virtually overnight if the FDA would prioritize companies that are putting a slightly different formula together for the extraction reagent kit,” he told NBC News. “If anybody in the FDA is watching, this would really take our capacity up literally overnight.”

Michigan Gov. Gretchen Whitmer, a Democrat, argued that Trump’s refusal to fully utilize the Defense Production Act to require companies to ramp up production of test kits and components had slowed progress.

“We have the capacity to double or triple the number of tests that we’re doing, but we need some of these supplies,” Whitmer told NBC News.

Trump’s testing czar, Assistant Health and Human Services Sec. Admiral Brett Giroir, has also come under fire after The Washington Post reported that he was forced out of his old job developing vaccines at Texas A&M University after a brutal performance review.

Giroir was told that he was “more interested in promoting yourself” than the science program and got low marks on being a “team player.” He denied that he was not a “team player” and said internal politics — not performance — led to his ouster.

But Robin Robinson, the head of the federal Biological Advanced Research and Development Authority that oversaw the vaccine project, told the outlet that Giroir “over-promised and under-delivered.”

Though testing has increased since Giroir took over, governors have warned that the administration’s efforts is a “hindrance” to progress.

Asked by CNN about the man “in charge of the most important component” of the coronavirus response, New York Gov. Andrew Cuomo, a fellow Democrat, suggested he did not know Giroir even existed.

“I’ll take your word that he exists,” he said, “but I wouldn’t know otherwise.” 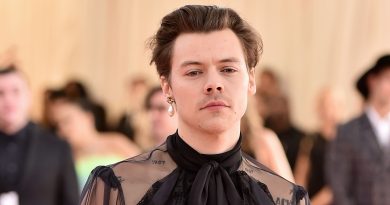 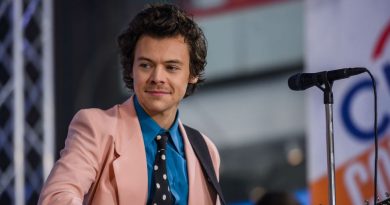