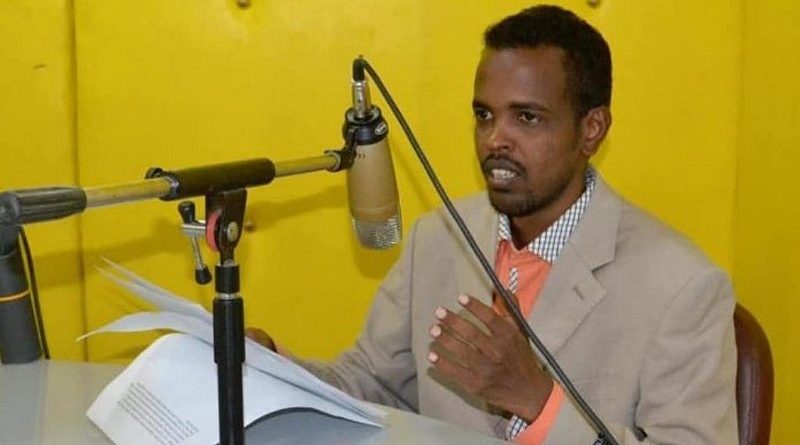 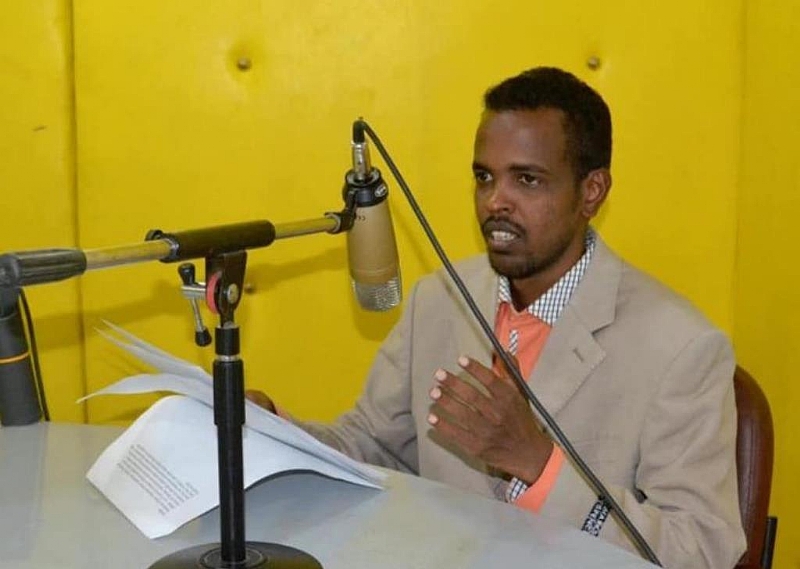 Abdirahman Mohamed, journalist Gurbiye’s cousin, who confirmed Gurbiye’s freedom, has told SJS that he signed for the bail release to act as a surety that the journalist will appear in the court once required. There is no date set for the hearing of the case.

Abdiaziz Gurbiye was arrested on Tuesday 14 April a day after he allegedly wrote a Facebook post claiming that “the president had taken away a ventilator” donated to a local hospital which treats Covid-19 patients. He was transferred to the central prison on Wednesday 15 April. He was not officially charged.

“While we welcome the release of Goobjoog Media deputy director, Abdiaziz Ahmed Gurbiye on bail, we demand from the Somali authorities to halt its accusations against him. Somali government should cease using criminal laws to censor freedom of the press and intimidate journalists who scrutinise public officials,” Abdalle Ahmed Mumin, Secretary General of Somali Journalists Syndicate (SJS) said.

SJS is concerned by the continued incommunicado detention of Radio Hiigsi editor, Mohamed Abduwahaab Nuur (also known as Abuuja) who was jailed on 7 March, 2020 after he wrote an article which questioned the ethical behavior of Somali security forces. Mohamed is in detention for 42 days without access to a lawyer and his family. Family members told SJS that they don’t even know where he is being held.

“We strongly condemn the continued, unlawful detention of Hiigsi Radio editor, Mohamed Abduwahaab Nuur who is held incommunicado since March 7 for only writing about the behavior of the security forces. His family has just told us that they don’t know where he’s being held. We call for Somali Federal Government to free him immediately and unconditionally.” 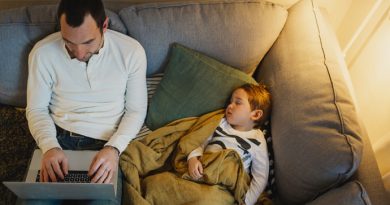 The National Chief Imam, Sheikh Osman Nuhu Sharubutu, led a coalition of Muslim groups to the Jubilee House on Tuesday,