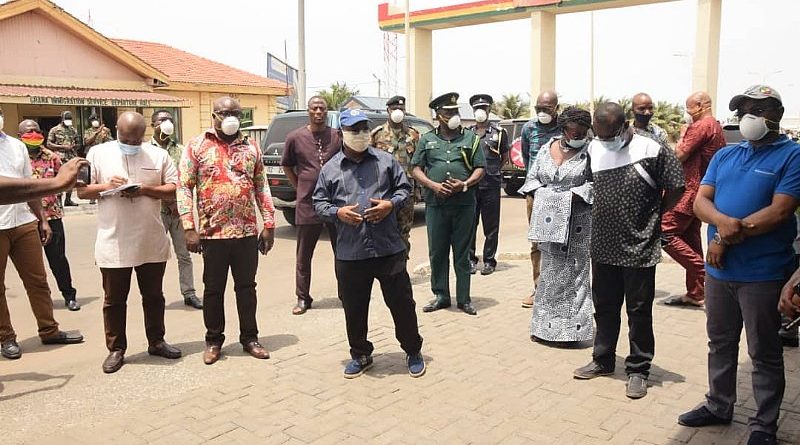 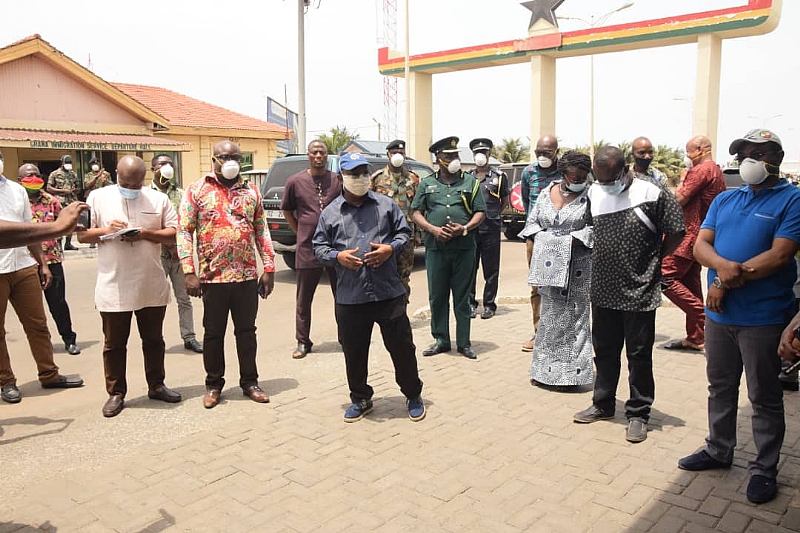 The Volta Regional Minister, Hon Archibald Letsa, has embarked on a one day working visit to the Ketu South Municipal Assembly where he encouraged persons on both sides of the political divide to join hands in fight against the novel Coronavirus.

The minister led a team to the Ketu South Municipal Assembly for a brief meeting with the MUSEC as part of efforts to address issues relating to the fight against the spread of the Coronavirus in the Region.

The team is made up of Regional Commander of Police, DCOP Edward Oduro Kwarteng; the Commanding Officer of 66 Artillery Regiment, Lt. Col. Benard. B. Pantoah; the Regional Commander of Ghana Immigration Service, DCOI Peter Natuo; the Regional Security Liaison Officer, Mr. Apea Fenteng; the Chairman of Volta Caucus in Parliament who is also the Hon. Member of Parliament for Ho West, Hon. Emmanuel Bedzrah.

Speaking at that meeting, Hon. Bedzrah expressed his gratitude to the Regional Minister for recognizing the role of the MP’s and PC’s in the region and assured him of their willingness to join government to halt this disease from spreading in the Municipality.

He called for stringent measures to be instilled in ensuring that the disease does not spread any further, especially because the municipality falls within a place with high chances of the spread of the disease, due to the heavy vehicular and human movement in the area.

Hon Letsa asked that the Municipal Assembly to also explores the best options available to support the groups of persons directly affected by the closure of the border.

“Think outside the box and see what things can be done differently so that markets can still be open without them being overcrowded. This can be done in consultation with the chiefs,” he added.

His next stop was at the Municipal hospital where he explained that transport arrangements will be made to move confirmed COVID-19 patients from the municipality to the Regional Quarantine Center.

On his part, the Vice-Chairman, Hon. Kobby Mensah Woyome, speaking on behalf of the Parliamentary Caucus at the end of the tour, appealed to the residents to embrace the directive to stay at home and to adhere to the other protocols such as regular handwashing.

The Minister further toured the Ghana-Togo Border at Aflao to assess how the directives by the president of the country are being carried out with regards to the closure of the border.

Interacting with the security personnel stationed at the entry point, Hon Letsa gave them the assurance of government effort to address their concerns. 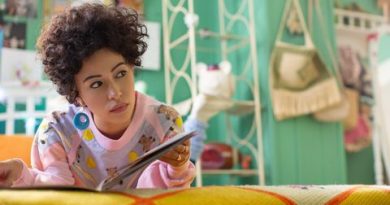 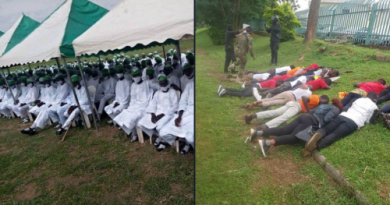 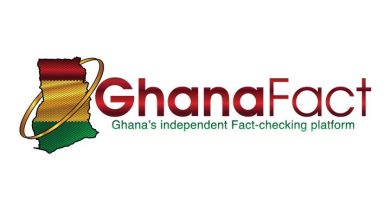