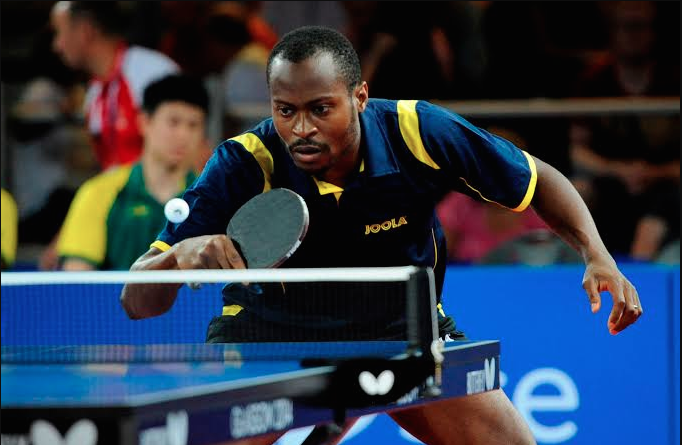 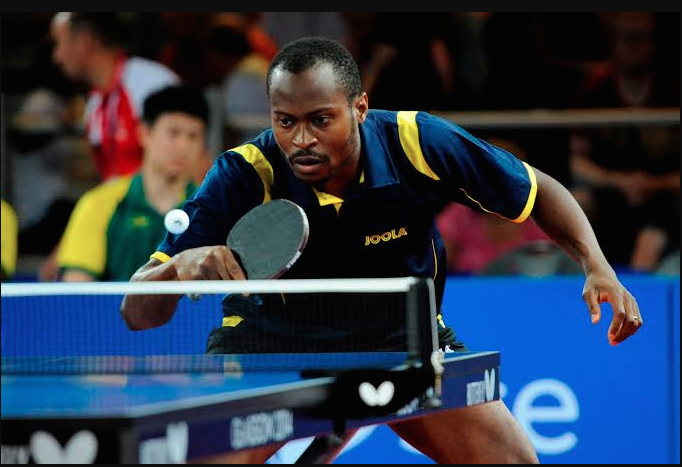 Although, Aruna maintains his position as the highest rated African table tennis player despite dropping two places in the global ranking.

Recall that the Nigerian star has sustained injury in his last game on February 28. Since then, Quadri hasn’t tasted action and has been in Portugal recuperating, following the COVID-19 crisis that has compelled the Portuguese government to lock down major cities in the country.

The 31- year old athlete however has started light trainings indoors which would hasten his recovery when normalcy returns to Portugal.

Meanwhile, another Nigerian sensation, Olajide Omotayo, also dropped in the latest ITTF ranking. Omotayo also dropped down the ladder by one step to 92 in the world.

In other news, Egyptian table tennis ace, Omar Assar dropped to 38 from 35, while Senegal’s Ibrahima Diaw, moved up to 69 becoming one of the biggest movers in the month of April.

In the women’s category, Nigeria’s Offiong Edem remains the highest ranked Nigeria female player despite dropping by eight steps to 120 in the world rating. Olufunke Oshonaike occupies 174th place in the rating. 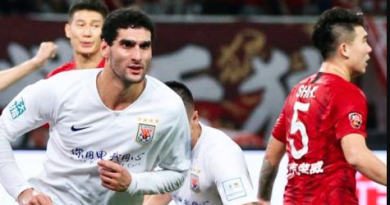 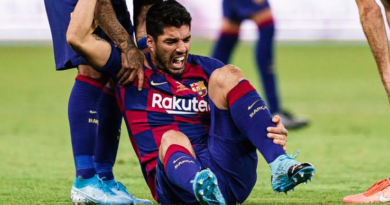 Suarez Ruled Out For Four Months