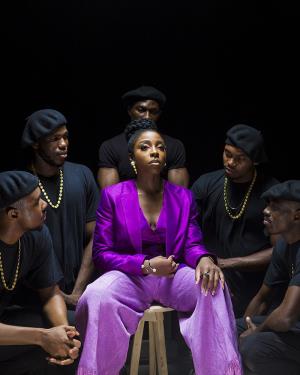 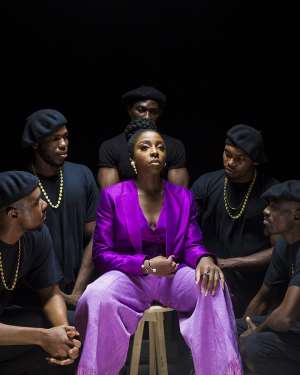 Fast-rising Afro-Jazz singer and songwriter, Nissi Ogulu, simply known as Nissi, releases the anticipated visuals for one of her most recent singles, “Trouble” off her forthcoming EP.

When Nissi, who is Spaceship Records’ first signing, released the audio in December 2019 alongside “Tornado”, it was clear that a regular, run of the mill video wouldn’t do the song justice.

“Trouble” encapsulates brilliant blends of Afro-Pop and Dancehall to deliver an up-tempo, infectious, drum-led genre-bending song. Laced by Nissi’s velvety vocals, arresting delivery and vibrant flow, “Trouble” is a song of redemption narrated from a feminine point of view. It’s a song that rebels against any pre-set notions or underestimation of the female gender.

The visuals open with Nissi, who was followed by “her girls”, strutting into a local neighbourhood bar, immediately becoming the cynosure for all present. In no time, a tussle for her attention begins, affirming her stance as she sings: “as soon as the girls organize, it’s trouble… and “if by chance you’re in the way you will know”.

The video of “Trouble” was directed by The Alien and is out today, 9th April 2020 on all music platforms. 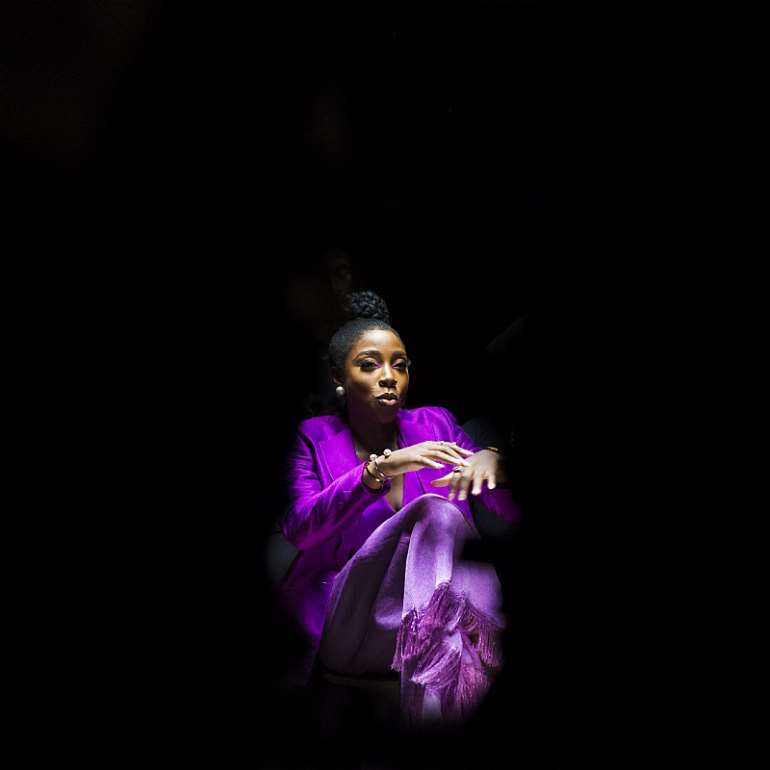 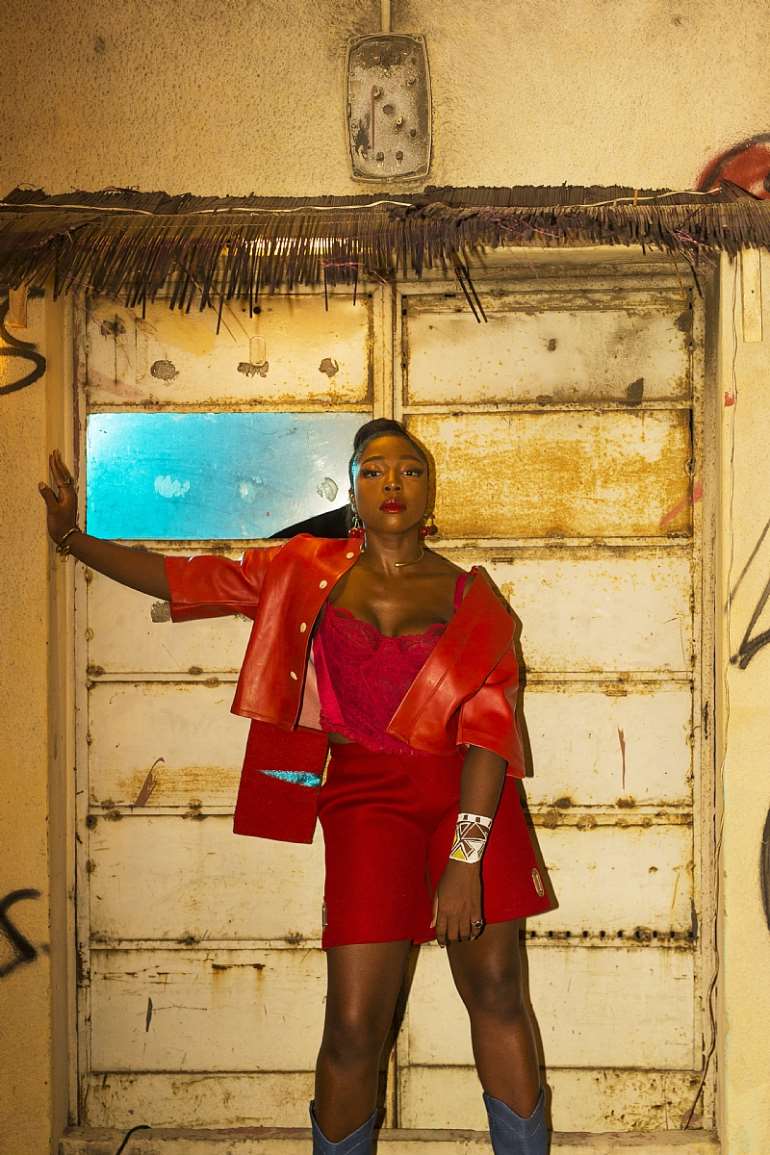 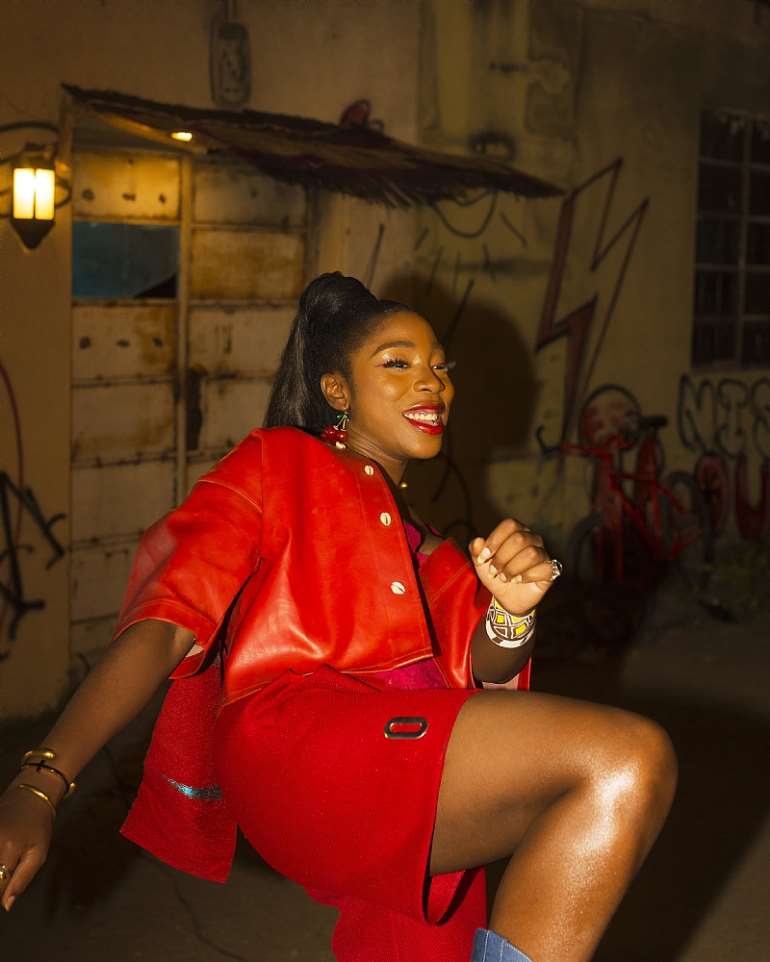 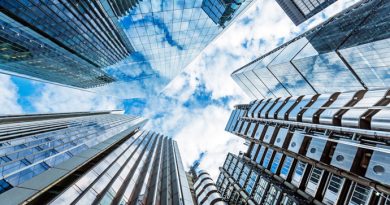 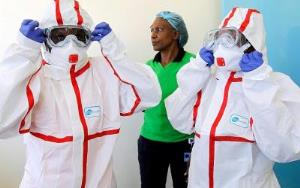 UN Issues $10.3 Billion Coronavirus Appeal And Warns Of The Price Of Inaction 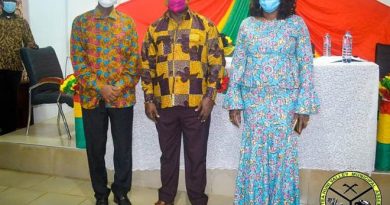