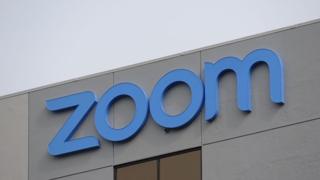 Zoom has been banned from government business in Taiwan in the latest setback for the hugely popular video-calling app.

It follows revelations that some Zoom traffic was “mistakenly” routed through China, which does not recognise Taiwan’s independence.

Taiwan’s government said public bodies should not use products with security concerns “such as Zoom”.

But competitors like Google and Microsoft were acceptable, it said.

China considers Taiwan a breakaway rebel province, destined to be reunited with the mainland.

Last week, researchers discovered that some traffic from the video-calling app was being sent through Beijing – even when all participants on the Zoom call were in North America.

The team from University of Toronto’s Citizen Lab also highlighted that Zoom has several hundred employees in mainland China, which “could also open up Zoom to pressure from Chinese authorities”.

Zoom said the traffic was “mistakenly” routed through Beijing, and apologised.

Despite the response from Zoom, Taiwan has told its public institutions to use other software.

Where possible, domestic solutions should be used, it said, adding that in special circumstances, Google or Microsoft’s apps were acceptable. Those firms operate the Duo and Skype services respectively.

It is the latest blow to Zoom, which has exploded in popularity during the coronavirus pandemic, resulting in increased scrutiny.

Its ease of use has seen it adopted by businesses, individuals, and the UK cabinet for remote meetings.

In its report, Citizen Lab’s researchers also said Zoom used non-standard encryption, and warned that it may not be suitable for governments or businesses worried about espionage. But average users should have little cause for concern, it said.

Zoom, meanwhile, has promised to improve its security and privacy features. 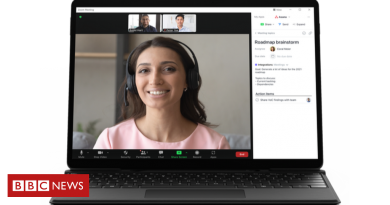 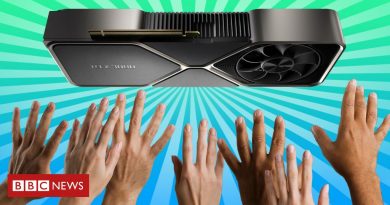 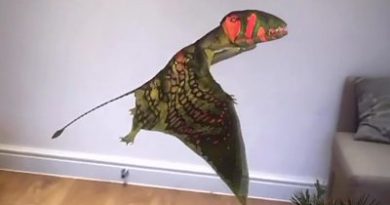 Museum Alive: App brings a dinosaur to your living room

Natalia Vodianova Wants To Strip The Stigma From Menstruation, At Home And Abroad