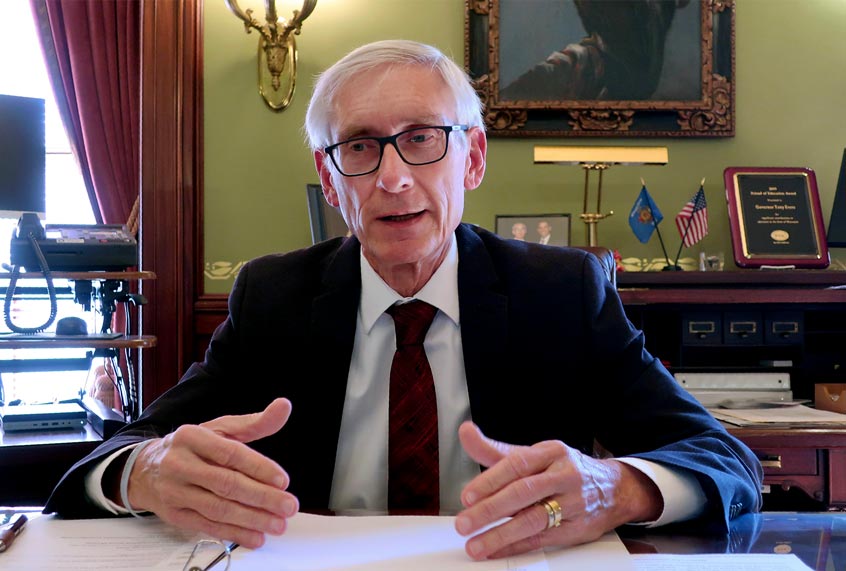 The Wisconsin Republican Party has been at the cutting edge of the efforts to make sure few, if any, Democratic voters ever make it to the polls again. Under the guidance of former Republican governor Scott Walker, a stalwart opponent of food having flavor, the state enacted a dizzying program of voter suppression, requiring people to have updated government-issued IDs while simultaneously making those IDs much harder to get, especially for people of color. They also suppressed the college student vote by banning most student IDs as a legitimate form of identification.

From the beginning of this war on voters, which has been spread out across the country,  it’s been understood primarily as a partisan power grab, an attempt to keep certain constituencies from voting because they tend to vote for Democrats. Even Donald Trump, always saying the quiet parts out loud, said recently that if voting by mail becomes widespread, “You’d never have a Republican elected in this country again.”

This partisan understanding has, unfortunately, effectively muted both press coverage of this widespread voter suppression and public outrage. Covering this story necessarily requires portraying Republicans as villains and Democrats as victims, since that’s the truth. Unfortunately, mainstream journalists, always wary of being seen as “biased,” have almost universally reacted by underplaying this story, leaving it instead to left-leaning outlets like Mother Jones. Many Americans, drunk on the myth that all politicians are corrupt and always looking for an angle, tune out Democratic complaints about voter suppression as more partisan sniping.

But what’s happening in Wisconsin this week defies the usual partisan understanding of voter suppression. Wisconsin Republicans are exploiting the coronavirus to keep everyone from voting. It’s a preview not just of the way Republicans will use this crisis to shut down voting in particular instances, but an expansion of their anti-voting views in general. It’s starting to look like the Republican war on voting isn’t just about partisan gain, but even more about a deep hostility to democracy itself, and an objection to very idea of letting the people choose their leaders.

On Monday, Wisconsin Gov. Tony Evers, a Democrat, signed an executive order delaying the election scheduled for April 7 until June. His reason was simple enough: People can’t maintain state-mandated social distancing and also vote. In addition, the majority of poll volunteers are over 60 and in a high-risk group and can’t come out at all. Many polling locations had already been closed due to staffing shortages, which ensures that crowds will be even thicker at the ones that remain open, leading to more danger of spreading the coronavirus.

Republicans in the state sued to end Evers’ order, and the conservative-controlled state Supreme Court sided with them, so now the election will go forward as originally scheduled. In addition, the U.S. Supreme Court ruled that absentee ballots have to be postmarked today — even though many voters haven’t even gotten their ballots yet.

This decision will “disenfranchise untold thousands of Wisconsin voters and consign an unknown number of Wisconsinites to their deaths,” Ben Wikler, the chair of the Wisconsin Democratic Party, said in a statement.

But what’s particularly strange about the Republican insistence on holding election today, in a naked bid to reduce the Badger State turnout to practically nothing, is that it’s not at all clear this will benefit Republicans in the short term.

It’s true that, typically, higher voter turnout tends to benefit Democrats over Republicans. That’s because Democratic-leaning voters significantly outnumber Republicans, but Democrats tend to be younger and less well-to-do on average, and therefore are more likely to skip voting. That’s why voter suppression techniques typically focus on making it hard for younger or poorer people to vote.

But no one can be sure that the coronavirus voter suppression will work the same way, because the people at most risk tend to be older — and therefore more likely to vote Republican. And while there are some general election races on the ballot, including important judicial contests, the most high-profile race is still the Democratic presidential primary, which could create more incentive for Democrats to risk coming out while Republicans sit at home.

That fact hasn’t slowed down Wisconsin Republicans one bit, however. It’s not hard to grasp the reason: This isn’t just about winning elections by cheating, as it’s commonly understood. It’s also about a deep loathing among conservatives for the very idea of democracy, and a compulsive need to shut as many people as possible out of the process of choosing their own leaders.

This is also true on a national scale. There’s increasing pressure, in the wake of the coronavirus, to make mail-in ballots the norm across the country, as it is in states like California and Oregon. Republicans, however, have made no bones about the fact that they will fight any and all such measures until the end of time.

That makes sense as a partisan move in normal times, because the evidence is clear that Democrats fare well in states with mail-in ballots. But in the age of the coronavirus, the most obvious beneficiaries of universal mail-in ballots would voters over 65, a demographic in which Trump won 52% of the vote in 2016. Meanwhile, the group that would feel the least fear about showing up to the polls, because they’re far less likely to face serious complications from COVID-19, is voters aged 18 to 29, most of whom voted for Hillary Clinton in 2016.

Ultimately, it seems that taking a stand against democracy itself matters more to Republicans than worrying about how the coronavirus crisis has shifted partisan incentives.

This fits an overall pattern of Republicans instinctively choosing authoritarianism over democracy at every turn. Attorney General Bill Barr, for instance, has spent his career pushing for a virtually unlimited level of presidential power and a deep hostility toward allowing Congress to hold the president accountable — even though such unlimited powers would be held by the next Democratic president as well. Senate Majority Leader Mitch McConnell’s single-minded focus on packing the judiciary with conservative judges is about his desire to monopolize power, of course, but it also bespeaks an enthusiasm for the fact that federal judges don’t have to answer to the public and can rewrite the law without fear of losing an election.

The rise of authoritarianism on the right has coincided with conservatives’ growing realization that Republicans can’t win elections fair and square anymore. But it’s also true that for the right authoritarianism is a reward in and of itself, so much so that Republicans are willing to risk short-term electoral losses for the long-term goal of whittling down democracy into nothingness.

The Republican war on voting, therefore, shouldn’t be understood purely through the lens of electoral gamemanship. That allows both journalists and ordinary voters to treat voter suppression less seriously, as another form of politics as usual. Instead, it’s important to understand that Republican politicians see fewer people voting as an important goal, in and of itself. They’ve largely focused on keeping Democrats from voting up till now, but it sure looks like they’d be just fine with a situation where barely anyone, of any party, voted at all. 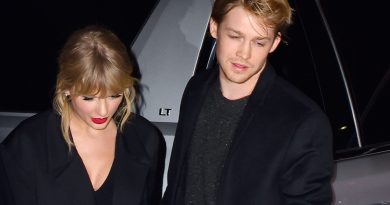 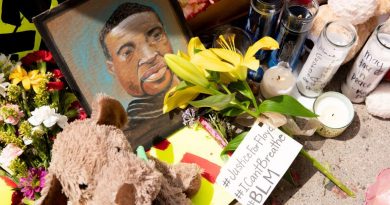 Following the chain’s “not tuna” debacle, Subway is attempting a comeback. Will it work?